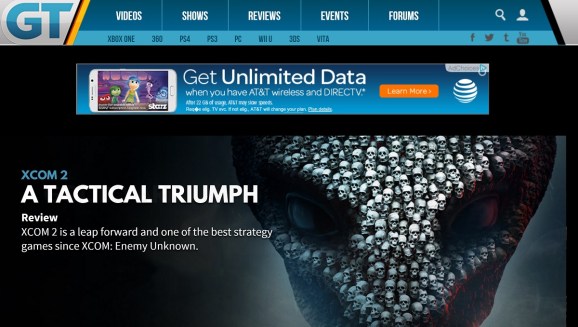 GameTrailers is shutting down its video trailer web site.

GameTrailers said today on Twitter that it is shutting down after 13 years of debuting video trailers for video games.

The comes a year after Viacom sold the company to Defy Media in a deal that led to a number of layoffs. And it’s puzzling that a video site would suffer such a fate amid the rise of game video platforms such as YouTube and Twitch. Evidently, those sites became powerful enough as game media producers that GameTrailers couldn’t compete.

GameTrailers opened its doors in the summer of 2002, and I recall watching plenty of big games debuting on its platform. It quickly became the best resource for viewing trailers of upcoming games.

The founders were Geoffrey Grotz and Brandon Jones. Jones tweeted about the demise of GameTrailers.