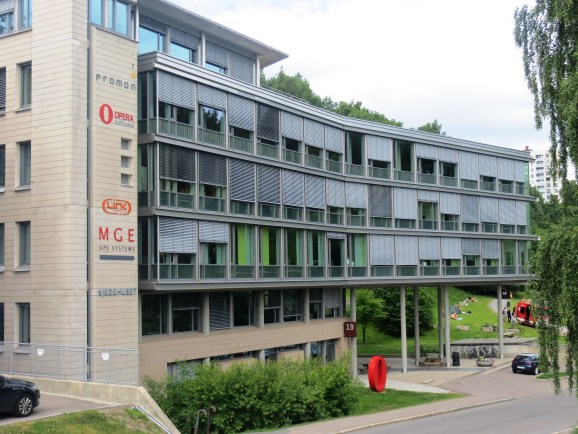 More than 20 years after its founding, Norway’s Opera Software has accepted a $1.2 billion acquisition offer from a consortium of Chinese firms.

The deal is a testament to the patience and persistence of a firm best known around the world for is mobile Internet browser. While the Opera Mini browser is a respectable number four by market share, it’s the company’s accelerating mobile advertising business that no doubt caught the interest of Chinese investors looking to make a bigger international splash.

In a press release today, Opera’s board said it had recommended that shareholders accept the $1.2 billion offer from China-based investment firms Kunlun Tech and Qihoo 360 Software.

According to Opera, the deal will help the company rapidly push into the expanding Chinese mobile market, while giving Kunlun’s and Qihoo’s portfolios of companies access to a broader international advertising base.

“There is strong strategic and industrial logic to the acquisition of Opera by the Consortium,” said Lars Boilesen, Opera’s CEO, in a statement. “We believe that the Consortium, with its breadth of expertise and strong market position in emerging markets, will be a strong owner of Opera.”

Founded in 1995, Opera originally focused on the Internet browser market but found it a challenge to make headway against players like Microsoft and Netscape. Eventually, the company began to shift its attention to the emerging mobile market, which extended its lifespan but still left it far behind leaders like Google’s Chrome browser and Apple’s Safari.

In 2013, Opera made a critical strategic decision when it launched Opera Mediaworks, a slate of mobile advertising products that included a video component.

According to its financials for just the fourth the quarter of 2015, the company overall reported $193.5 million in revenue, up 25 percent from the previous year.

With Internet traffic and video continuing to shift to mobile devices, having a red-hot mobile video advertising product suddenly became very attractive. Late last summer, Opera announced it was receiving a number of inquiries from interested suitors and began a formal process for evaluating them.

The deal also offers a boost to the European Tech scene, which has experienced rapid expansions of startups and venture capital but remains hungry for sizable exits that justify those investments.