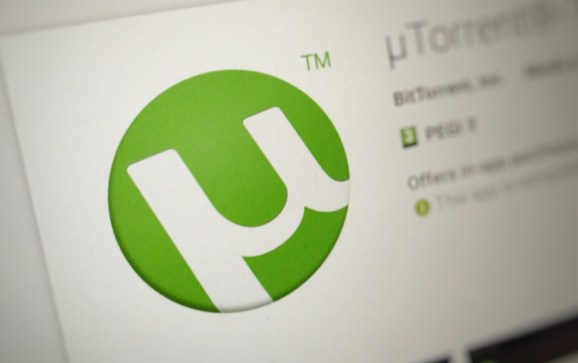 BitTorrent has unveiled a new annual subscription option that removes ads from the torrent-streaming service. The launch follows a short beta period, and the option — priced at a modest $4.95 per year — joins the existing $19.95 annual Pro tier, as well as the free ad-supported service.

As you would expect, there are extra benefits to signing up for the Pro incarnation, including virus protection, customer support, and instant streaming. But for those who can do without those perks and simply don’t like ads, well, this new offering will likely prove popular. 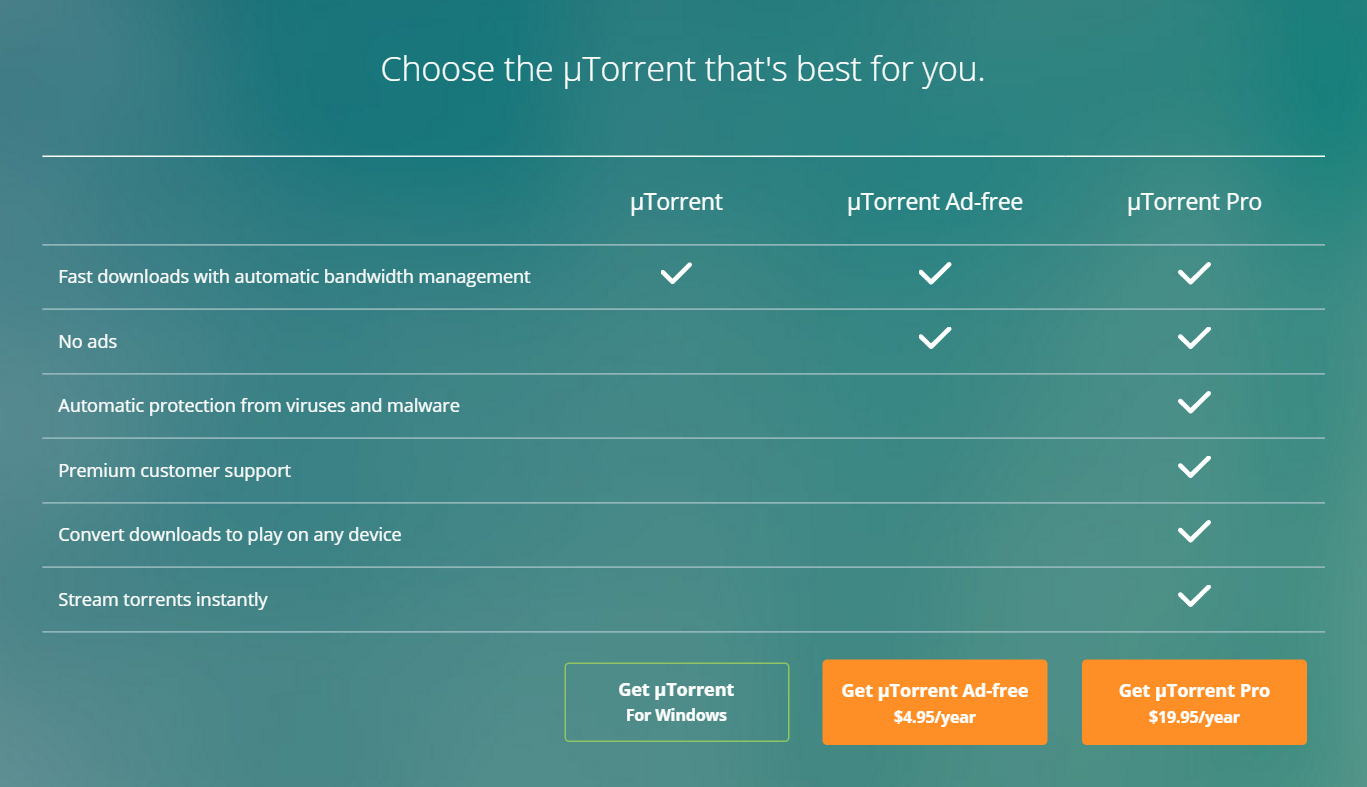 While many subscribers to the Pro service would likely have paid purely for the ad-free element, the price was probably prohibitive for many users. So introducing a plan that costs just 25 percent of the Pro tier should certainly encourage more people to sign up.