Microsoft has launched a new Lumia-branded Windows 10 Mobile smartphone, only the fourth device anywhere in the world to sport the operating system.

Priced at $199 before local taxes and subsidies, the Lumia 650 comes in black or white and will only be made available in a handful of European markets, starting February 18. The smartphone is being pitched as a “business class” device, with a focus on productivity and security. “By providing a consistent experience across PC and phone through the power of Windows 10, we think professionals and Windows fans alike will love using it every day,” said Samuli Hänninen, general manager of Microsoft’s phones program management. 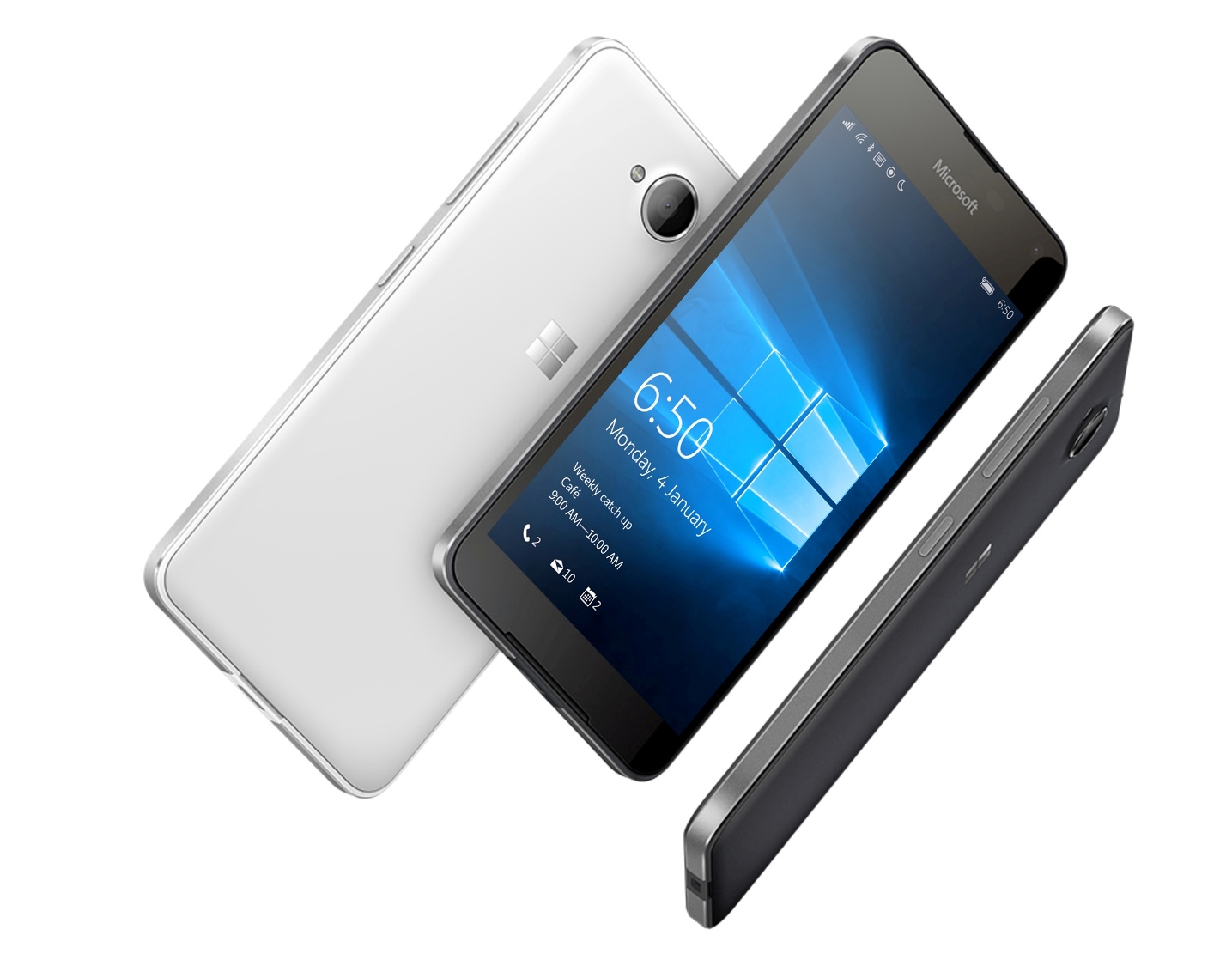 Windows 10 Mobile is Microsoft’s latest attempt to succeed in the smartphone realm, a market dominated by Android and iOS devices. As a successor to Windows Phone, Windows 10 Mobile is tightly aligned with the broader Windows 10 operating system (OS) for PCs, as the company looks to unify platforms with a single OS. As part of this rollout, Microsoft has also previously revealed middleware tools to make it easier for developers to port their apps from iOS or Android over to Windows 10 Mobile.

Last year, Microsoft wrote off $7.6 billion following its acquisition of mobile phone giant Nokia, with CEO Satya Nadella saying at the time that Microsoft would refocus the company’s efforts away from “devices and services.” But that clearly doesn’t mean that it’s giving up completely on its smartphone dream, as evidenced by the four new Windows 10 mobile devices now on the market (though with varying degrees of availability).

The latest launch comes just two months after the $139 Lumia 550 was made available in Europe. The Lumia 550 was only the third Windows 10 smartphone to launch, following the Lumia 950 and 950 XL in November. Microsoft has also repeatedly delayed the rollout of Windows 10 Mobile to existing Windows Phone handsets, though that’s expected to finally happen some time this month.