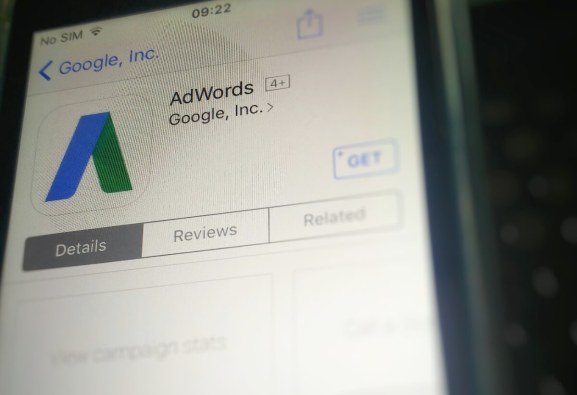 Google announced today that it has open-sourced EarlGrey, a piece of software that developers can use to more easily build and run user interface tests on source code for iOS apps. Written in Objective-C, EarlGrey is available now on GitHub under an open-source Apache license.

The release is significant because it’s something Google has actually used to test its own iOS apps.

Of course, iOS isn’t the most important mobile operating system for software development at Google. That would be Android, which has more than 1 billion active users. So it’s interesting to see Google do more to aid iOS development.

But this is not the first open-source code release from Google that’s geared toward iOS rather than Android. In 2012, Google introduced J2ObjC, an open-source tool that takes code written in Java — the lingua franca of Android — and turns it into Objective-C. The project got more attention last month, when Google announced that it had hit version 1.0.

As for Apple, it has not done a whole lot to support Android app development. But Apple did release its first Android app — called Move to iOS — in September.

EarlGrey works with iOS devices and simulators going back to iOS 8. Documentation for the tool is here.