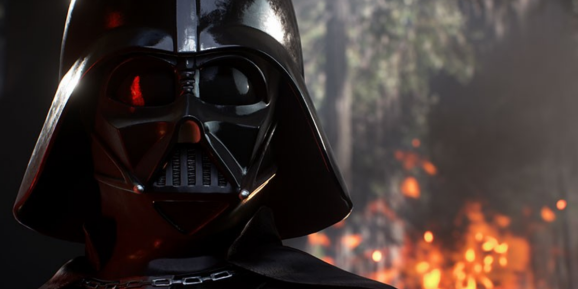 Lucasfilm is bringing some (industrial) magic to virtual reality.

Industrial Light and Magic, the special effects arm of Star Wars studio Lucasfilm, announced today that it will give a talk at the Virtual Reality Developers Conference, itself a part of this year’s Game Developer’s Conference in San Francisco. The VRDC will take place on March 14. The virtual reality industry could be worth a projected $120 billion, and Lucasfilm’s Star Wars franchise is hitting new levels of popularity thanks to the success of The Force Awakens, which grossed over $900 million domestically. Together, these two things could make a lot of money. While Industrial Light and Magic doesn’t specifically say that it will talk about Star Wars, it heavily implies it.

We’re going to go ahead and guess that the iconic movie franchise it’s talking about is Star Wars, unless it surprises us and throws Indiana Jones out there. Star Wars is much more likely, however, since it’s riding high off the success of a new movie, and its sci-fi setting lends itself to technology like virtual reality. We’ve even seen the franchise play around with VR a bit last year, including a special trailer for mobile VR that allowed viewers a 360 degree view of the planet Jakku. But imagine a more elaborate Star Wars experience in VR that puts you in the cockpit of the Millennium Falcon. I think we’d all pay a bit of money for that.