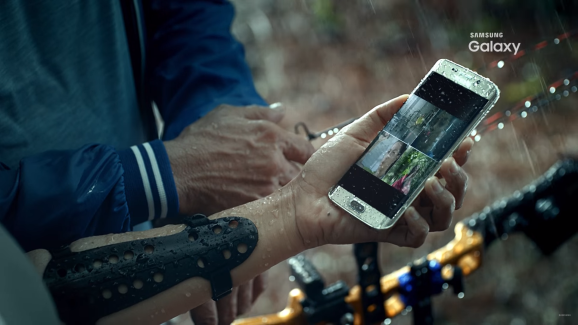 We’re in the final week before Samsung unveils the Galaxy S7 and Galaxy S7 edge on February 21 at Mobile World Congress in Barcelona. The details leaked last month, and images from every angle have been leaking ever since. Now the videos are showing up, courtesy of Samsung itself — and we’re not just talking about the boring “interview” with Samsung Mobile president Dongjin Koh who merely mentions the Galaxy S7.

Samsung Sweden is trying to drum up excitement with a “Seven Days of Unboxing” campaign. The first honor goes to a llama named Kuzco. After spending an amazing 30 minutes with the phone (or phones, as Samsung still isn’t acknowledging it confirmed the S7 edge on its own website), Kuzco deftly drew what he saw:

We’re assuming Samsung Sweden will be letting a different animal unbox the S7 every day. It’s a cute idea, but it’s hard to build up excitement when Samsung Indonesia has decided to simply show off the phones.

You see, in addition to all the leaked images, Phone Probe has discovered a Samsung page that hints at the improved camera. As we’ve already heard, it should be better in low-light conditions: 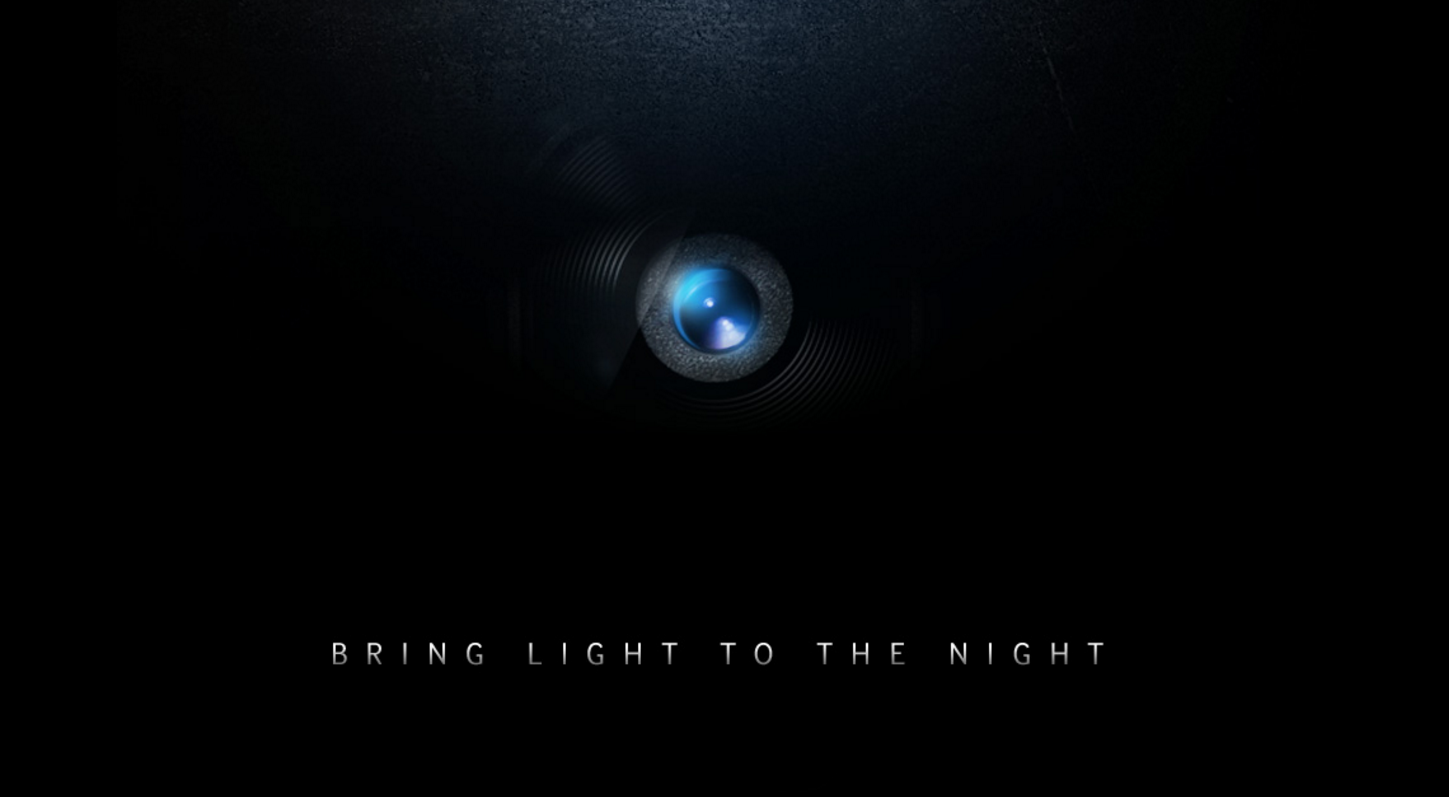 Two obvious features appear to be highlighted. Threesyadinda places her phone on a wireless charging pad, confirming you’ll be able to charge the phones without plugging them in. She also uses the phone in the rain, suggesting some level of water resistance.

But don’t be fooled. The upcoming phone apparently doesn’t handle water well, according to an update to the Samsung Indonesia page:

THE SCENE IN THE VIDEO IS FOR DRAMATIZATION PURPOSES ONLY. THIS PRODUCT IS NOT WATER RESISTANT AND IT SHOULD NOT BE EXPOSED TO AND/OR SUBMERGED INTO WATER/LIQUID.

Samsung is clearly trying to keep expectations low on this one, even though water resistance is a feature that has been leaked over and over since it was first disclosed last month. Oddly enough, the Samsung Indonesia commercial was first uploaded on February 12 and still hasn’t been pulled.