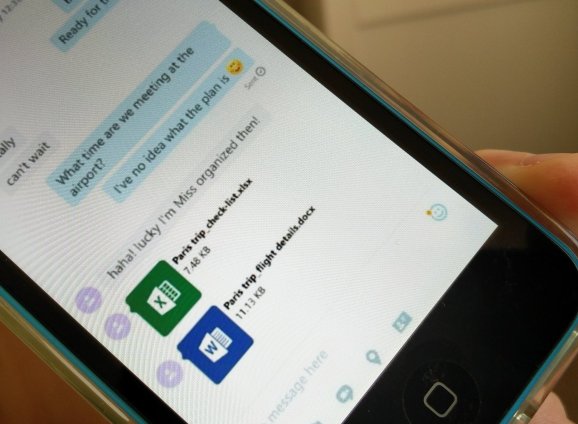 Skype for iOS now sports native support for Microsoft Office documents, meaning you can open, view, and respond to files in the middle of online conversations.

Available in both the iPhone and iPad apps, the Office integration is a natural extension of the existing tie-up between Skype and Office that gives you free video- and voice-calls in Word, Excel, OneNote, and PowerPoint. So while you could already see and chat to your Skype contacts in Office Online, now you can also receive and view documents within Skype. 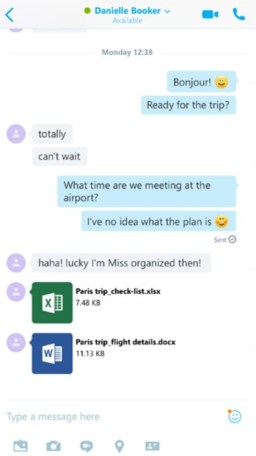 Above: Skype for iOS & Office

Today’s news follows a similar rollout last month on Skype for Android, which was given a handful of new features — including native Office support. Now, on Skype for iOS, if someone sends you an Office document, you can just tap to download it. If you don’t have the relevant Office app installed, you’ll be prompted to install it from the App Store.

While this isn’t an earth-shattering development, it further signals Microsoft’s efforts to unify its products, perhaps evidenced most notably with its latest universal Windows 10 operating system.

The latest Skype iOS update also lets you save video messages to your camera roll.