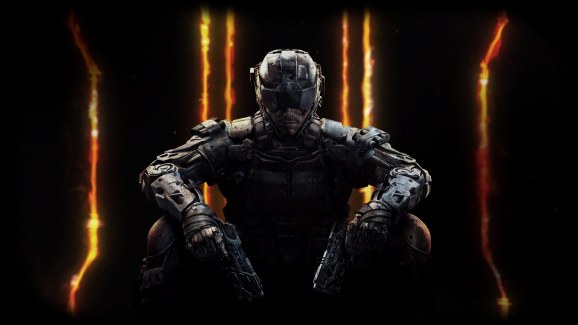 The Entertainment Software Association (ESA) announced today that the U.S. gaming industry — including sales of home consoles, software, mobile games, and other digital products — generated $23.5 billion in revenue in 2015. This is an increase from 2014, which earned $22.4 billion. The industry is growing, thanks to the continued popularity of consoles like the PlayStation 4 and Xbox One, the continued success of mobile gaming, and big software releases like Call of Duty: Black Ops III and Fallout 4. A healthy industry is important for the country — and this is another sign to entrepeneurs and investors that they can still make plenty of money in gaming. According to the ESA, gaming in the U.S. creates tens of thousands of high-paying jobs.

“The video game industry excels because it anticipates demand — giving people what they want before they realize that they want it — and drives trends in entertainment and across countless other sectors,” said Michael D. Gallagher, president and chief executive officer of the ESA, in a press release sent to GamesBeat. “Our products are revolutionizing how we consume and interact with media. We know that hardware and software innovations have established this industry as a leader in high-tech development.”

The ESA offers legal advice to gaming companies and often represents the industry in Washington. It also puts on the yearly Electronic Entertainment Expo in Los Angeles, the largest industry event in the country that’s often used as a platform for game announcements.

As for 2016, growth this year will likely depend on the success of virtual reality, and emerging technology that companies like Sony, Valve, and Facebook are betting big on. The virtual reality industry could be worth a projected $120 billion, but we’re not exactly sure how consumers will respond to products releasing this year like the Oculus Rift and the HTC Vive.