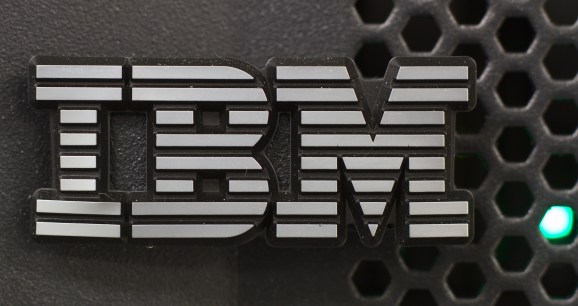 Los Angeles (By Deena Beasley, Reuters) — International Business Machines Corp said on Thursday it plans to acquire Truven Health Analytics, a provider of healthcare data and analytics, for $2.6 billion, marking its fourth major health data-related deal in the past year.

IBM, which launched its Watson Health unit in April 2015, said that at the expected close of the Truven acquisition later this year, its cloud-based system will house health-related data representing around 300 million patient lives. The Truven data will be integrated with Watson’s data, used to identify health cost savings, improve healthcare outcomes, fight fraud and make operations more efficient.

“With this acquisition, IBM will be the world’s leading health data, analytics and insights company, and the only one that can deliver the unique cognitive capabilities of the Watson platform,” Deborah DiSanzo, general manager for Watson Health, said in a statement.

With the latest deal, IBM said it will have invested more than $4 billion to acquire and build its healthcare capabilities.