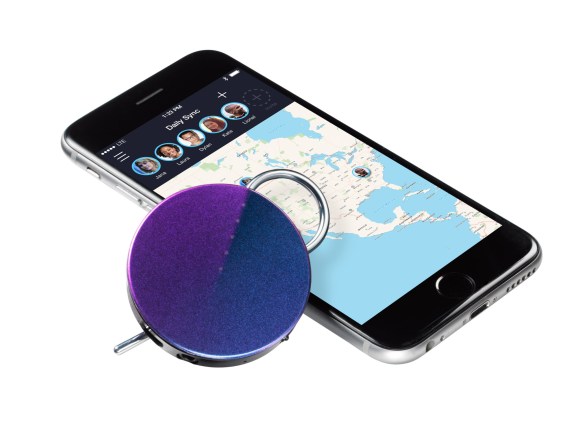 Orion Labs, the startup behind the Onyx push-to-talk wearable device, is announcing today that it has raised $9 million in new funding from Motorola Solutions Venture Capital and Avalon Ventures. The startup is also unveiling the second version of its Onyx wearable for push-to-talk app-enabled voice communication that some have likened to a Star Trek communicator badge.

Orion Labs (formerly known as OnBeep) pulled the covers off of its Onyx wearable in November 2014. Thousands of people are now using the devices, and a new version is on the way within the next two months, founder and CEO Jesse Robbins told VentureBeat in an interview.

Publicly traded Motorola Solutions — separate from Motorola Mobility, which is now part of Lenovo — sells two-way radios that are commonly used in professional settings. So the company’s investment in Orion Labs is a big deal.

“We’re making a consumer product. They have an expensive, large, and incredibly important business, and we are focused on the consumer applications for the smartphone and wearable era,” Robbins said.

The Onyx wearable has generally found usage in group settings, like on camping trips, events with lots of spectators, and sports outings, Robbins said. The Onyx can be especially useful, he said, when people can’t be constantly looking down at their phones.

Upgrades include longer battery life, smaller size, a consolidation of buttons, the move from classic Bluetooth to Bluetooth low energy, and higher-quality sound. In the future, the new version will support end-to-end encryption, Robbins said. There’s also a new metal clip that allows the wearable to be attached to more things, including a keychain, a purse, or even a necklace. 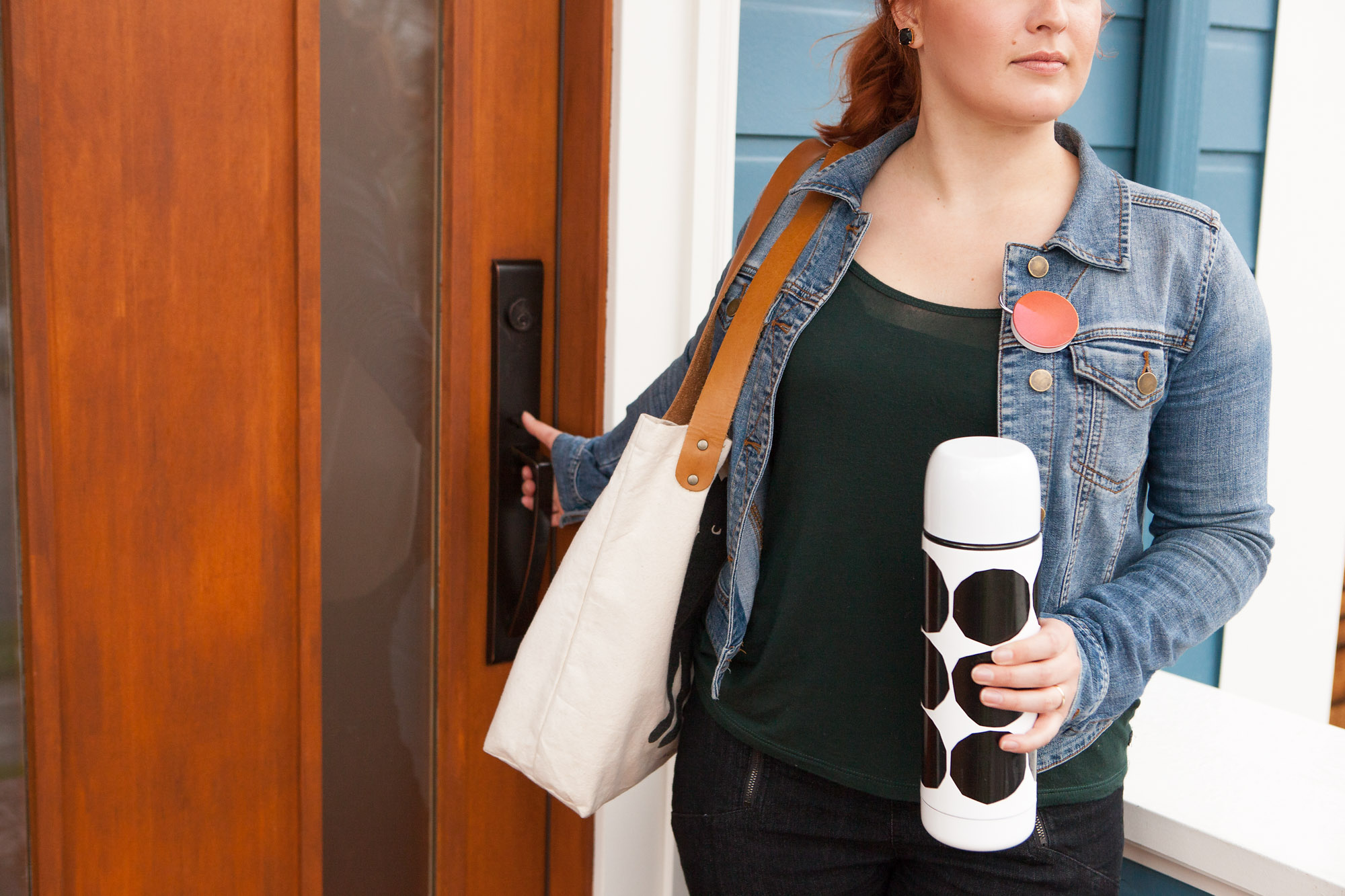 Above: Orion Labs’ Onyx wearable hangs on a jacket.

The price is going up, too. The new version will be available for $129, up from $99 for the original version. As before, the Orion app works on iOS and Android.

The team is currently testing out the ability for a personal digital assistant — sort of like Siri or Cortana — to respond to straightforward procedural questions that users ask while holding down a button on the Onyx. For example, the assistant could page a given user or provide a status update. “But it’s really easy to build new stuff,” Robbins said.

A blog post on the new version of Onyx is here. A statement on the funding news is here.