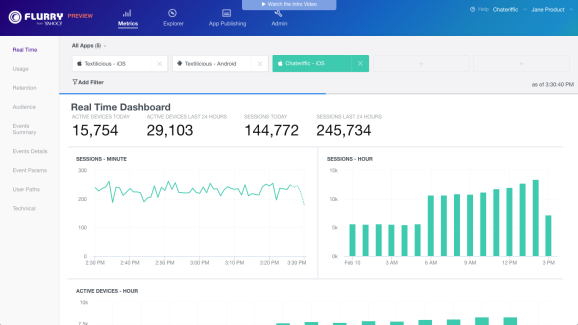 SAN FRANCISCO — Yahoo has released a few updates for Flurry, the data and app analytics service it acquired in 2014. The company not only announced today the redesign of its metrics portal, but also the release of a tvOS developer kit and new apps for Flurry Analytics.

At its mobile developer conference, Yahoo addressed what it sees as the changing mobile landscape. Simon Khalaf, senior vice president of the company’s publishing products, offered a somewhat pessimistic view of 2016, predicting that growth would be stagnant: “Mobile is growing so fast. [2015] was a phenomenal growth year, but growth rates are declining.” 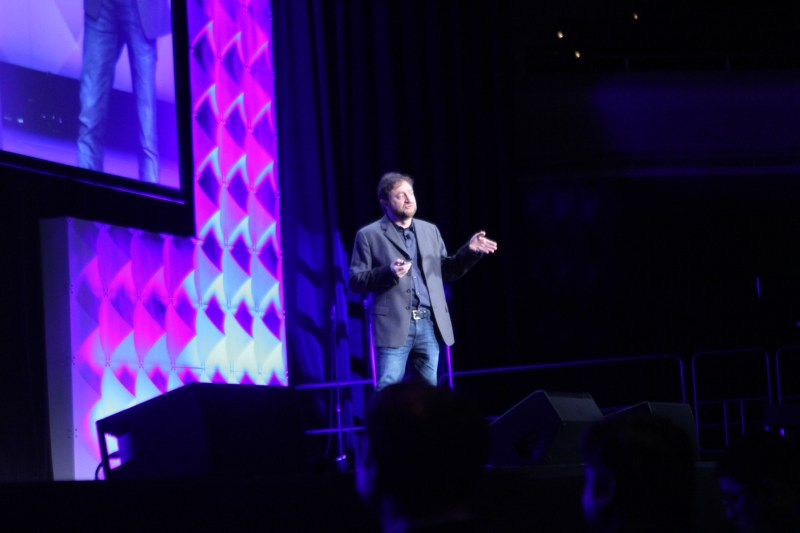 In preparation for the mobile changes it sees on the horizon, the company has released several updates to its product suite, which enable developers to respond more quickly to the data.

The redesigned portal represents a complete overhaul of the service’s basic backend platform. Ben Graham, Yahoo senior director and the one responsible for Flurry’s product team, told VentureBeat that the move was predicated on three tenets: 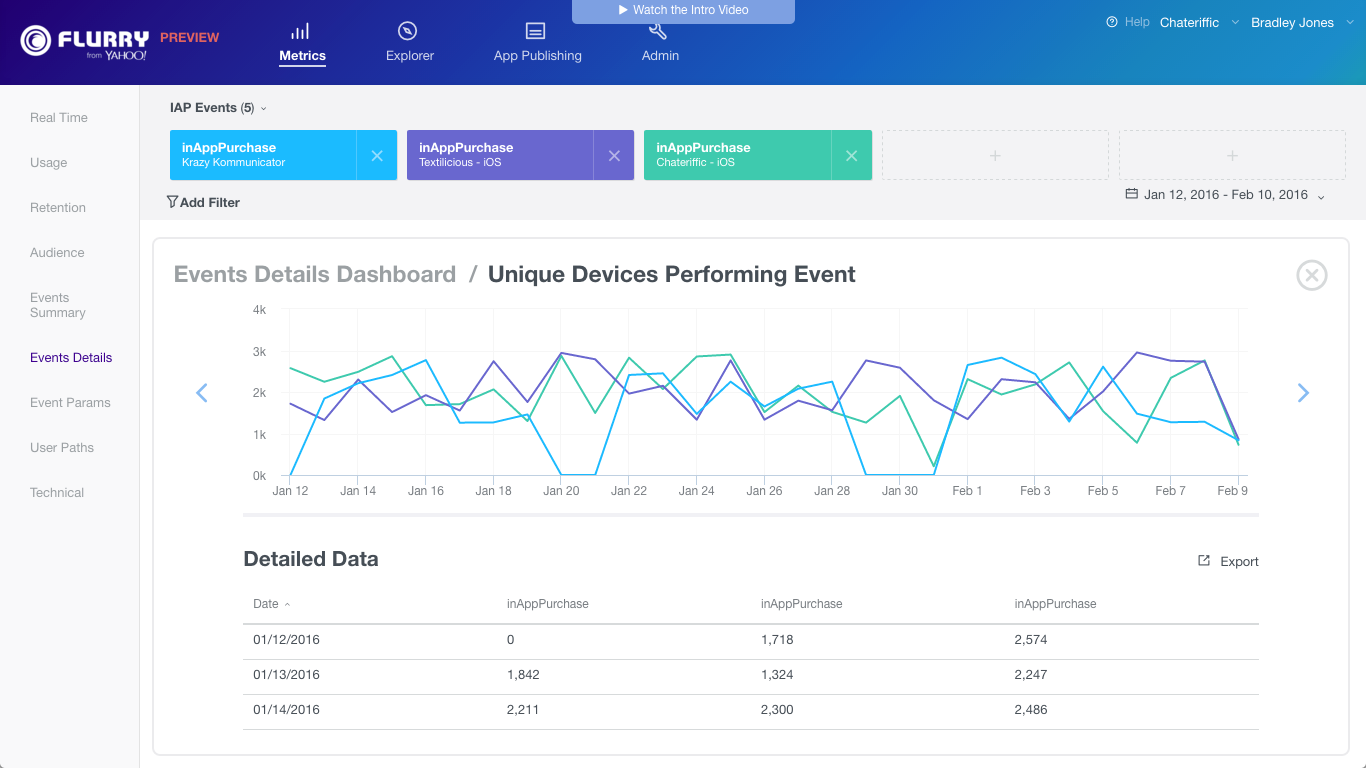 This redesigned view is currently available by opt-in for current customers. Yahoo said that it’ll “gradually transition” to the new platform over the next couple of months.

Recognizing that there are a rapidly growing number of apps for the Apple TV, Flurry has unveiled a developer kit (SDK) for the television set-top box. Graham explained that this is something the company had been constantly asked for, especially on GitHub. Now that it’s available, developers can monitor the performance of their apps for the small screen. However, right now it’s only providing analytics — crash monitoring and user acquisition are not yet available. 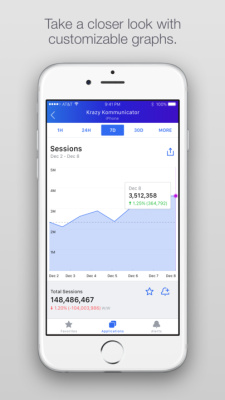 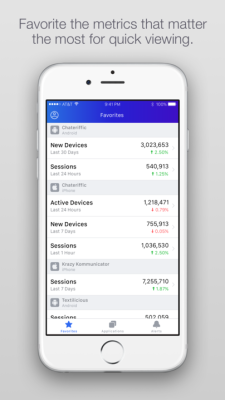 Lastly, the company has launched a Flurry Analytics app for iOS and Android devices. Once again, this is something that was frequently requested, and which Graham admitted should have been released earlier. However, with the retooling of the platform, this app was able to develop quickly. “We felt it was the time to take advantage of some of the features in the devices.”

While the app will, of course, enable you to monitor your own app’s performance, a feature that could distinguish it from the likes of Mixpanel or New Relic is the push notification option. You can customize Flurry Analytics to send you a signal if your app has crashed or there’s some other problem. Graham suggested that in future iterations of Flurry Analytics, machine learning could be applied to help understand the developer’s behavior and provide insight into which notifications they may want to receive. Graham added that the work of Yahoo’s science and data teams could be applicable in this effort. 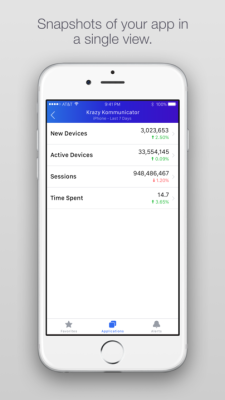 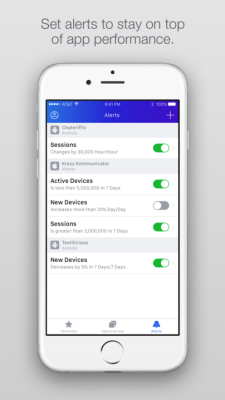 Yahoo says it’s proud of its work for developers and reiterated that it is “extremely committed” to the mobile space and “will continue to be so.” It said that more than 250,000 developers use its service across 800,000 apps, reaching 2 billion users daily.

We asked Graham about the message Yahoo wanted to convey at its third mobile developer conference, to which he replied: “Last year gave a taste of where we’re going with Explorer. Developers can walk away with the feeling that Yahoo has put its money where its mouth is. This year brought a query engine to the market and continued investment to the platform to help developers analyze, advertise, and monetize.”