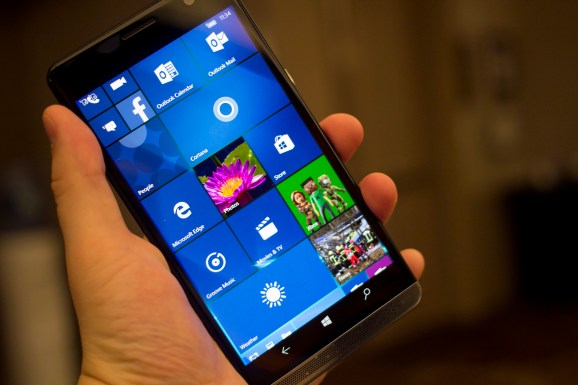 HP today unveiled the Elite x3, a Windows 10 Mobile phone launching sometime this summer with Continuum, a catalog of “virtualized apps,” and two docks, one designed to replace your desktop and another made to feel like a laptop.

The x3 ships with Qualcomm’s Snapdragon 820 processor, 4GB of memory, a 5.96-inch screen, a microSD slot, a 16MP rear camera, and an 8MP front camera. HP declined to share the launch date or price.

In betting on Continuum, Microsoft’s software for making smartphones work like PCs when plugged into a dock, HP is entering little-known territory. The idea behind Continuum is futuristic, enticing — maybe even inevitable — but the technology has yet to win over the masses. It doesn’t help that Microsoft owns a minuscule share of the smartphone market. 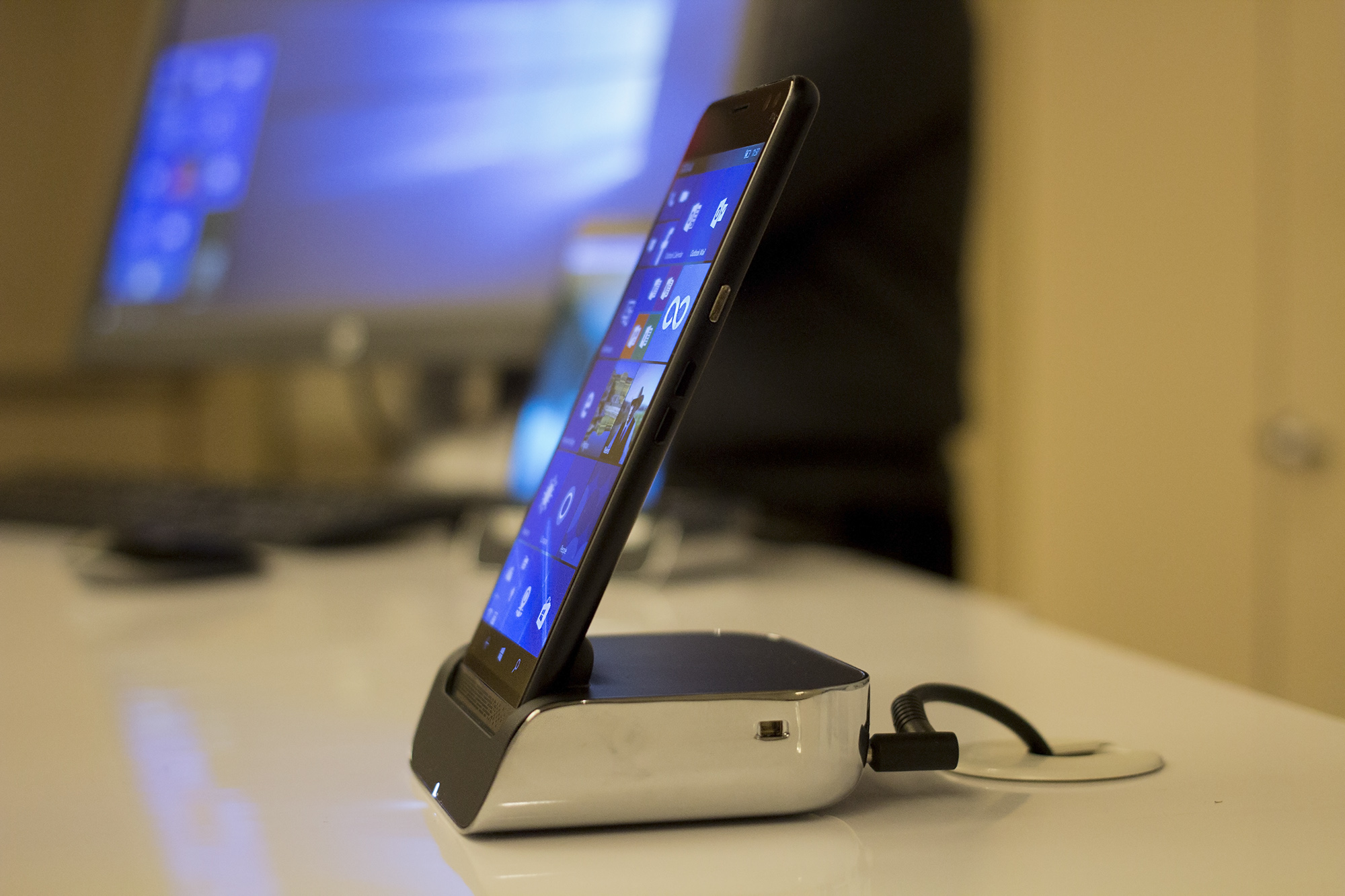 By embracing Continuum, HP is aiming to get into the heads of enterprise executives and IT departments as quickly as possible. This explains the early unveiling (at the annual Mobile World Congress conference in Barcelona), the missing price, and the inexact launch date.

For the curious, here’s a closer look at the x3 and its accessories. 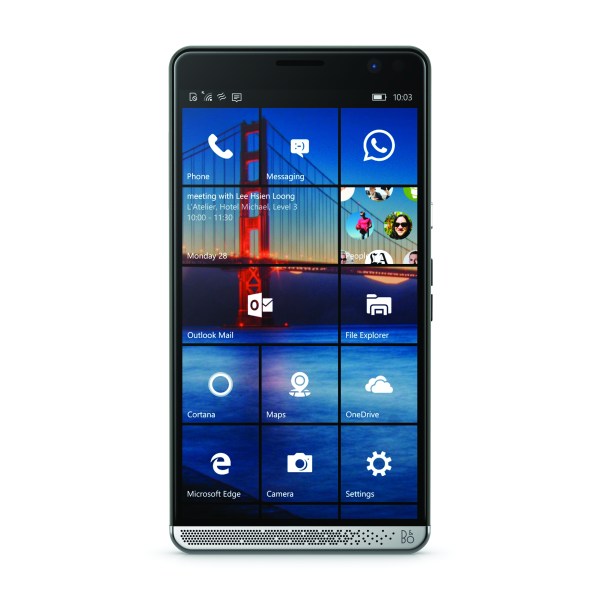