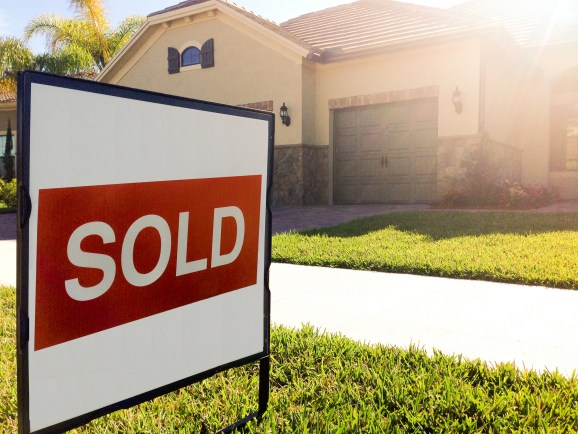 Real, a Houston-based startup that aims to help real estate agents to break away from traditional brokers, announced today that it took in a $6 million investment led by Magma Venture Partners. The startup also announced that its full service is now available, after one year of beta.

In a space where real estate agents are subject to brokers fee and policies, Real says it offers the tools agents need to work independently. The Real app features marketing, administrative, and managing tools so that each agent can avoid the traditional broker system.

“In the traditional model, agents work for brokers. Here we work for [agents],” said Real’s founder and CEO, Tamir Poleg.

“It all made sense back when a broker had the space and hired agents, but that changed when Internet came into the picture,” said Poleg. “Agents realized they can built their own brand instead of building brokers’ brands.”

The services takes a 15 percent commission for each transaction, as opposed to the average 30 percent that most brokers charge, and no additional fees.

Real said that it will use the investment to expand its service to more states and further implement more features into the app.