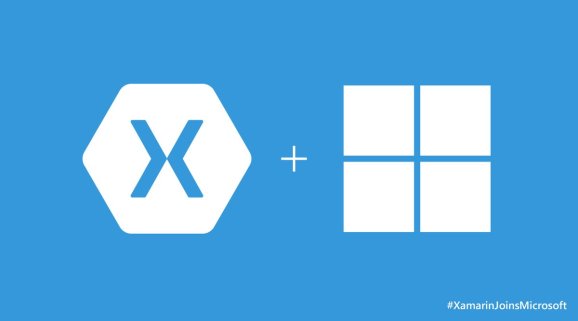 “With today’s acquisition announcement we will be taking this work much further to make our world class developer tools and services even better with deeper integration and enable seamless mobile app dev experiences,” Scott Guthrie, executive vice president of Microsoft’s Cloud and Enterprise Group, wrote in a blog post. “The combination of Xamarin, Visual Studio, Visual Studio Team Services, and Azure delivers a complete mobile app dev solution that provides everything a developer needs to develop, test, deliver and instrument mobile apps for every device. We are really excited to see what you build with it.”

The deal is big for Microsoft, which spent many years pushing its own Windows mobile operating system but has increasingly been releasing more and better apps for iOS and Android. Microsoft has supported the Apache Cordova library for quickly porting over apps to iOS and Android, but now that Xamarin is coming under the Microsoft umbrella, the drive to support Apple and Google’s mobile platforms could be accelerated at the Windows company.

Of course Microsoft has had partnerships with Xamarin for several years. Indeed, Xamarin tools work with Microsoft’s Visual Studio, Azure, Office 365, and Enterprise Mobility Suite, as Guthrie notes. But rumors that Microsoft would be buying Xamarin also go back a few years.

Microsoft has been picking up mobile-friendly apps through acquisitions — see Wunderlist, Acompli, and Talko. This mobile-focused deal is all about developers, rather than individual apps for end users. Yes, the continuing focus does trace back to Microsoft chief executive Satya Nadella’s rabid talk about building for a “mobile-first, cloud-first world.” The strategy certainly continues.

Xamarin started in 2011 and grew to more than 350 customers (simply called Xamarins), the company’s chief executive, Nat Friedman, wrote in a blog post. The San Francisco-based company has additional offices in Århus (Denmark), Buenos Aires, Singapore, Boston, and London, and it managed to pull in “tens of millions of dollars in annual revenue,” Friedman wrote.

Microsoft will share more on the implications of the acquisition at its Build conference next month. Sorry, it’s sold out.