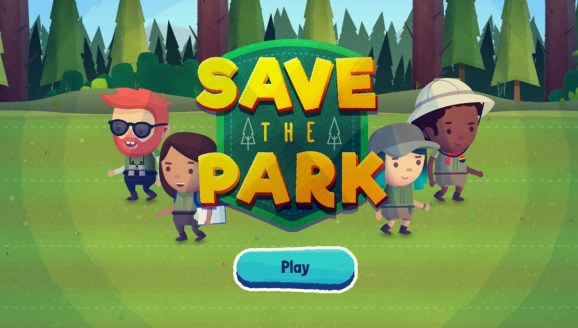 Games for Change and American Express are launching Save the Park mobile game to encourage volunteerism.

Nonprofit group Games for Change and American Express have teamed up to create Save the Park, a mobile game that encourages people to volunteer in national parks.

The free title debuts on iOS today, and it’s one more example of how do-gooders are turning to games to get people more engaged with their causes. With a powerhouse like American Express backing the effort with a $250,000 grant, the effort is bound to get more attention. Schell Games made the title.

American Express has pledged $5 million to help the Department of the Interior to get more community volunteers in national parks and public lands. The goal is to hit 1 million volunteers by 2017, and Save the Park encourages people to get involved. 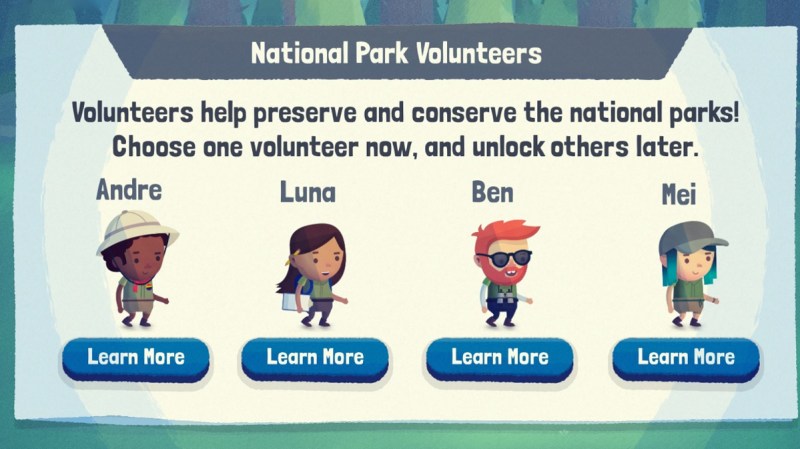 Above: Save the Park has four characters who represent different passions for volunteerism.

The cartoon-animated game has four characters who accomplish volunteer tasks in three different parks. The game encourages players to learn how they can have an impact on a virtual park with conservation and stewardship efforts. Embedded calls-to-action encourage players to explore real-world volunteer opportunities in national parks. And the game introduces facts about specific national parks to create a greater emotional connection between the player and these places.

“American Express has a long heritage of building community service programs, and we are proud to partner with Games for Change to reimagine volunteer engagement in the digital age,” said Meredith Hahn, vice president of corporate social responsibility at American Express, in a statement. “To inspire and mobilize the next generation of volunteers we need a new set of tools, and we believe ‘Save the Park’ is a ‘virtual’ first step to converting game players into real-world volunteers.” 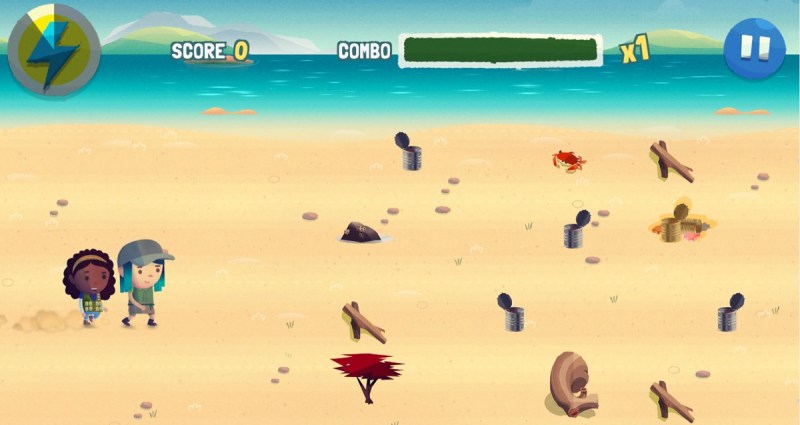 Above: Save the Park has different parks available for volunteerism.

Founded in 2004, Games for Change is a nonprofit dedicated to the creation and distribution of social impact games that serve humanitarian, social and educational efforts.

“Games for Change shares an affinity with American Express in the importance of gaming in the advancement of society,” said Susanna Pollack, president of Games for Change, in a statement. “Through our partnership, we are excited to mobilize a new generation of volunteers to preserve and revitalize America’s treasured natural parks.”

The parks certainly need the help.

“Volunteering is one of the best ways to get up, get out, and find your park,” said National Park Service Director Jonathan B. Jarvis, in a statement. “With more than 400 parks across the country that protect and preserve America’s landscapes, culture and history, we can’t do it alone, and volunteers serve important roles in many of our national parks.”

Schell Games, headed by Jesse Schell, is an education-focused developer that has produced games for PBS Kids, the Fred Rogers Company, and Walt Disney, among others. 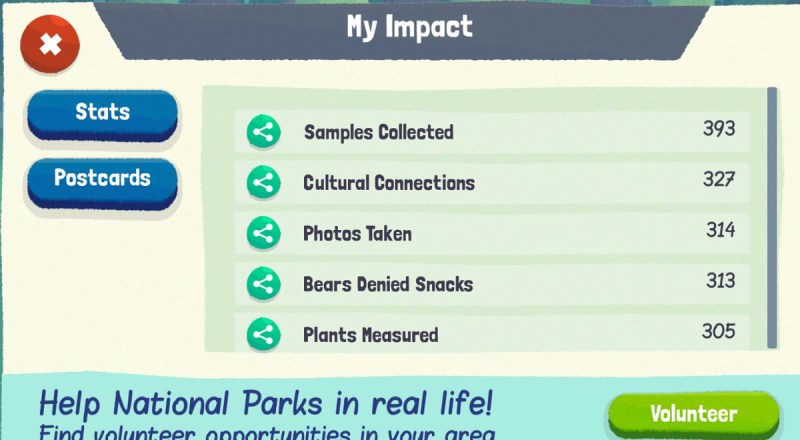 Above: You can see the results of your efforts in Save the Park.