Zynga’s stock price rose 4 percent to $2.25 a share in the first full day of trading on Wall Street after the company announced that it had appointed ex-Electronic Arts veteran Frank Gibeau as its new chief executive officer. Game industry analysts also said that they believed Mark Pincus made a smart choice in hiring Gibeau as his replacement.

That speaks to a general confidence in Gibeau, who has served for seven months on Zynga’s board of directors and who engineered a turnaround at EA Mobile while at Electronic Arts, one of the largest makers of video games in the world. Pincus, the founder and prior CEO, has become the executive chairman and is staying at the company to work closely with Gibeau. We talked to both of them in an interview yesterday to find out what this means for the mobile gaming industry, which has become a $34.8 billion market (according to research firm Newzoo).

As we noted yesterday, the change comes at a critical time for Zynga, which is trying to make mobile games in a more profitable way. The company has been producing breakeven results for a couple of years, but it can’t seem to produce the breakaway hits that have kept smaller companies at the top of the top-grossing mobile games charts. Zynga has 10 games lined up for launch this year, and Gibeau said he is psyched about “engineering their success.” After the close of markets on Wednesday, Zynga was valued at $2.1 billion.

“Investors are going to like Gibeau taking the helm: previously at EA, he built out their mobile division to earning over $100 million per quarter,” van Dreunen said. “He’s proven brave enough to take risks and face the consequences and, ultimately, came out on top with the successful acquisition of PopCap, the rollout of Ultimate Team on mobile, and the success of The Simpsons Tapped Out. Having managed the EA’s transition from paid games to free-to-play mobile, Gibeau is better suited than previous management to realize the potential of the NaturalMotion acquisition.” 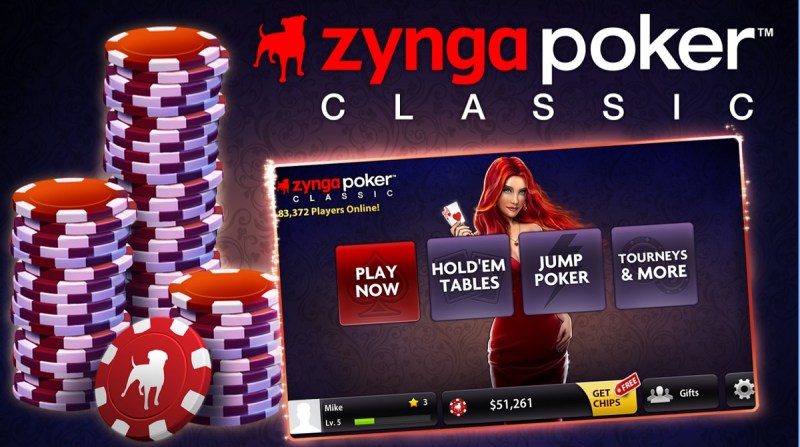 “I really like Frank a lot. I think Pincus stepped aside for Don Mattrick (who left Zynga in March 2015 after about a year as CEO) because the desktop social games business wasn’t playing out, and think that Don did a phenomenal job pivoting to mobile. However, Don got them into things that made no sense (Tiger Woods, Looney Tunes) and was taking too long to get big games out (Dawn of Titans). Mark stepped in and streamlined the portfolio, but he’s more of a visionary than an operator.

“Frank is a guy who gets games out on time, has 20-plus years of experience making games, and is exceptionally well liked in the industry. I truly think he’s a great hire, and I think that Mattrick put them on the right track. Pincus kept them focused, and Gibeau will get them over the goal line.”

Mike Vorhaus, president of Magid Advisors, said in an email, “I think Frank has become a very good operator through many years of increasing duties at EA. He also has a broad set of knowledge, interests, and experiences. I find him very mature, very low-key, but very action-oriented. I don’t think of anyone that would be a better choice for Zynga. It’s a big challenge, but focus on a small set of great games will be the right strategy in my opinion. And I mean great.” 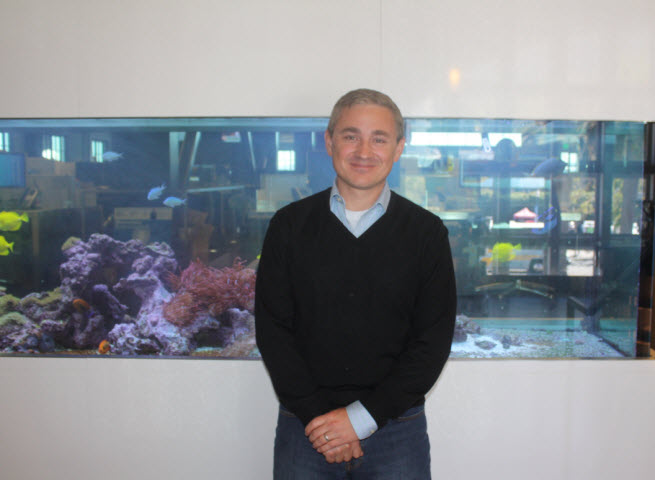 Above: Frank Gibeau is the new CEO of Zynga.

And Adam Krejcik, analyst at Eilers Research with a specialty in social casino games, said in an email, “I think it’s a positive development. Shares were trading up roughly 8 percent in the after market yesterday. Zynga has also executed or begun to on other important initiatives for shareholders.”

He noted Zynga has shifted to mostly mobile, it has downsized as is appropriate, it completed a share buyback program, and it is preparing to sell its corporate headquarters. It has made only small acquisitions and increased its focus on social casino games, where it has proven success and there are a lot of paying free-to-play gamers.

“This, plus the Gibeau news are all positive developments,” Krejcik said. “Now they just need to execute on strategy and hope some of their news games are successful, but I think they’ve put themselves In a good position. Probably the best I’ve seen for them in years.”