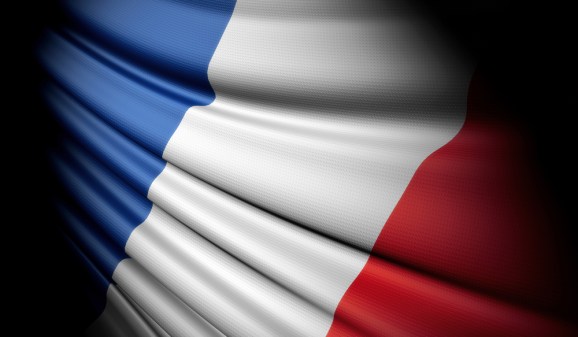 As France continues efforts to reboot its digital image, the country’s growing tech economy got a welcome progress report that points to some growing momentum.

According to study released today by Tech.eu, a European news and information site based in Belgium, French companies raised $1.05 billion in venture capital in 2015, an 11 percent increase over 2014. That places the country within Europe’s top four tech economies, outstripping the U.K., Germany, and Israel, according to Tech.eu.

For some perspective, companies in the San Francisco-Silicon Valley region raised $27.2 billion in venture capital last year. France’s haul places it on par with regions like Seattle and Chicago in the U.S. in terms of startups.

Most importantly, much of that funding in France came in the second half of 2015, and initial indicators point to continued increases for January and February, according to Tech.eu. In particular, the country has had success attracting funding for hardware, ecommerce, and enterprise Saas.

The French government has been aggressively promoting the “French Tech” brand in recent years and has launched a number of programs to support and attract entrepreneurs.

At the same time, the country is still trying to counter its reputation for being a bureaucratic nightmare. Its regulatory and tax confrontations with Silicon Valley tech giants have caused many in the U.S. to view France as anti-innovation. A recent European Commission study also said France was at risk of “falling behind” in terms of its willingness to embrace technology (both government and average citizens).

While the Tech.eu report cites progress, it also notes that the gap between France and more mature tech hubs in the U.K., Germany, and Israel remains large in terms of deal size and exits.