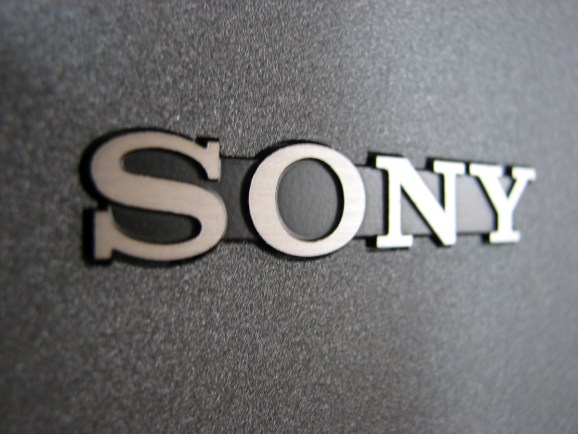 Sony is launching a new research and development program called “Future Lab,” through which it will make some product prototypes available to the public in order to solicit feedback and validate its hypotheses. The electronics manufacturer is bringing its first project to next week’s South by Southwest Interactive conference in Austin, Texas where the focus is around new sensory devices.

Correction: An earlier version of this post included additional information about Sony that was removed at 7:24 p.m. on 3/3/2016.