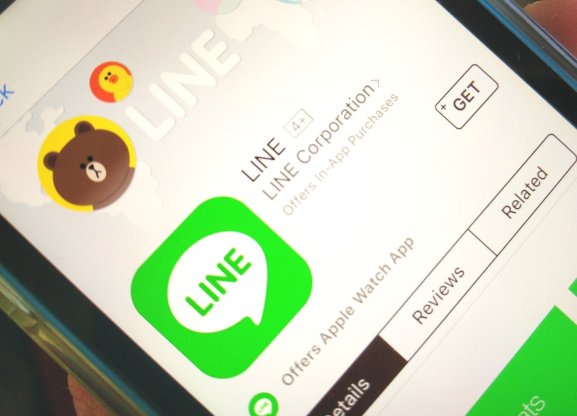 Preparations are being made for the listing, which is expected to take place before the end of the summer in the northern hemisphere, added IFR, a Thomson Reuters publication, citing one of the people familiar with the deal. The listing would take place on the Tokyo Stock Exchange and either the New York Stock Exchange or the Nasdaq.

A Naver spokesman told Reuters it was considering various options for Line’s IPO but nothing had been decided. Naver’s CFO Hwang In-joon said last August the company would put off the IPO of Line until its earnings and market conditions improved.