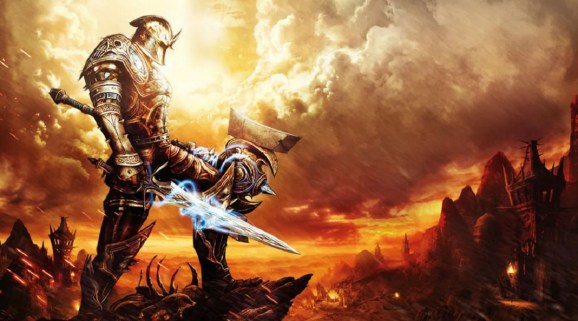 38 Studios, the failed game studio that baseball star Curt Schilling created, is the nightmare and cautionary game industry tale that just won’t die. The Securities and Exchange Commission today charged two of the parties involved with securities fraud about the amount of money needed to properly fund the now-defunct company. 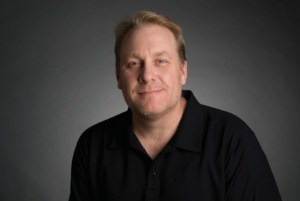 Schilling’s studio received funding from the state of Rhode Island to relocate its studio and finish a huge massively multiplayer online game that would have challenged Blizzard’s World of Warcraft, but the company ran out of money and became one of the worst examples of government-industry collaboration in the game industry’s history in the U.S.

The SEC charged the state’s Rhode Island Economic Development Corp. (RIEDC), and its bond underwriter, Wells Fargo Securities, for defrauding investors in a municipal bond offering to finance 38 Studios, which shut down in 2012.

The Rhode Island agency issued $75 million in bonds for 38 Studios as part of a state government program intended to spur economic development and increase jobs in the state. In return, 38 Studios relocated from Massachusetts to Rhode Island. But the agency only loaned $50 million in bond proceeds to 38 Studios. The rest of the $75 million was used to pay offering expenses and establish a reserve fund and a capitalized interest fund. 38 Studios was supposed to repay the loan from proceeds from game sales.

But the SEC alleged that the state and Wells Fargo Securities failed to disclose to investors that 38 Studios had conveyed it needed at least $75 million in funding to produce a particular video game.

“Therefore, investors weren’t fully informed when deciding to purchase the bonds that 38 Studios faced a funding shortfall even with the loan proceeds and could not develop the video game without additional sources of financing,” the SEC said. “When 38 Studios was later unable to obtain additional financing, the video game didn’t materialize and the company defaulted on the loan.”

The SEC also charged Wells Fargo’s lead banker on the deal, Peter M. Cannava, and two then-RIEDC executives Keith W. Stokes and James Michael Saul with aiding and abetting the fraud. Stokes and Saul agreed to settle the charges without admitting or denying the allegations and must each pay a $25,000 penalty. They are prohibited from participating in any future municipal securities offerings. The SEC’s litigation continues against Cannava, Wells Fargo, and the state agency.

“Municipal issuers and underwriters must provide investors with a clear-eyed view of the risks involved in an economic development project being financed through bond offerings,” said Andrew Ceresney, Director of the SEC Enforcement Division, in a statement. “We allege that the RIEDC and Wells Fargo knew that 38 Studios needed an additional $25 million to fund the project yet failed to pass that material information along to bond investors, who were denied a complete financial picture.”

Wells Fargo disclosed its bond offering compensation as a share of the placement agent fee plus a $50,000 payment from 38 Studios. No other fees or compensation to Wells Fargo were disclosed, and the bond placement agreement stated that no other money was anticipated, the SEC said.