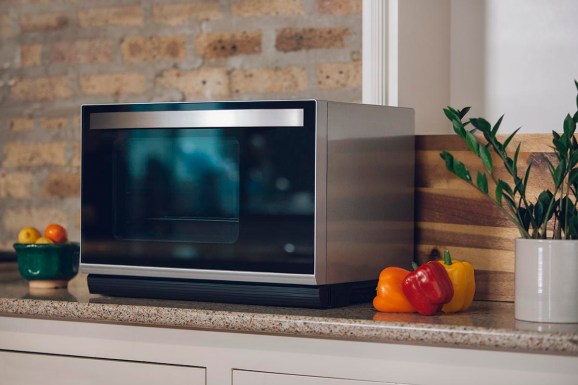 Connected objects are proliferating throughout our homes — even extending into the kitchen — all with the aim of making our lives easier. A new entrant into this space is Tovala, which is using technology to help us eat healthier. Today it launched a Kickstarter campaign to garner presale orders for its smart oven.

Started by David Rabie and Bryan Wilcox, this Y Combinator-backed startup is a hardware company blended with a marketplace. Tovala operates a Blue Apron-like service that delivers fresh, oven-ready food to your home. Each item contains a barcode that can be scanned by Tovala’s smart oven, which will instruct the system to pull the appropriate recipe from the cloud, pinpoint where you live, and signal back how to steam, bake, broil, or heat the food.

Understanding where you’re located is important because that can have an effect on the cooking, due to the impact of altitude, environment, and other local variances. Each recipe is expected to take up to 30 minutes to cook. 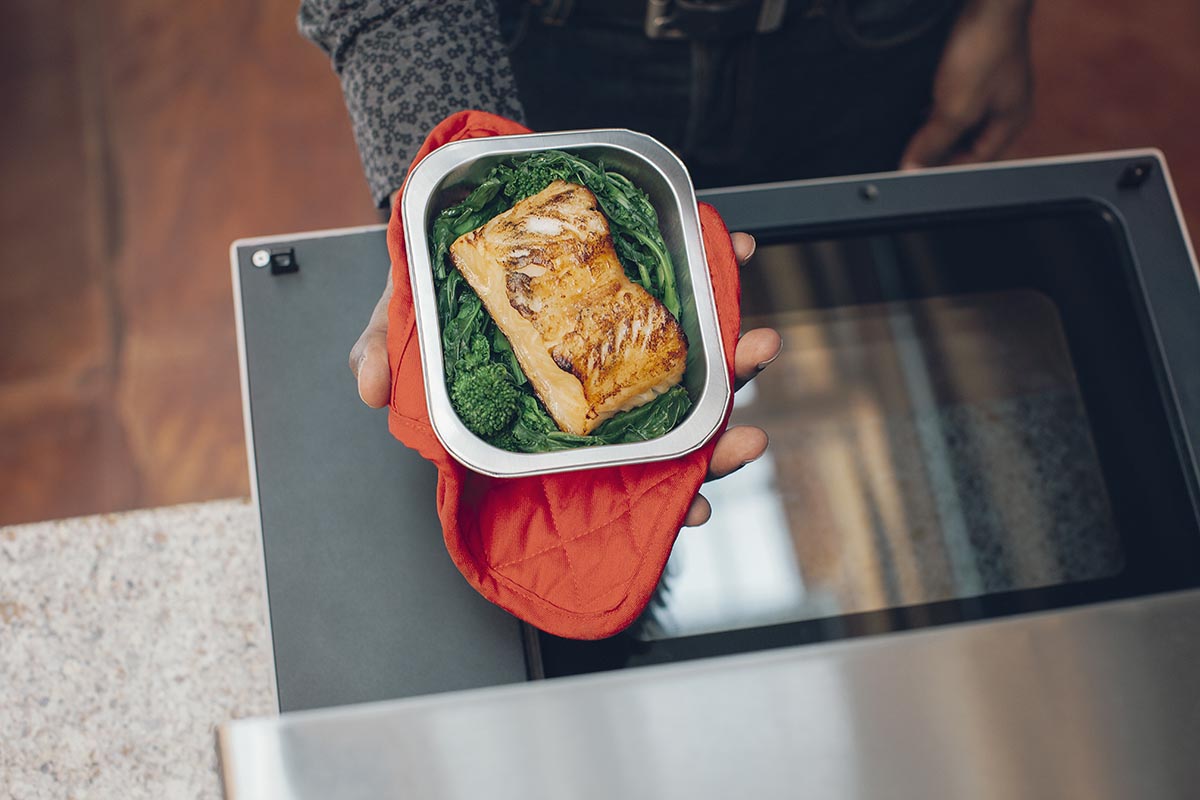 Delivered items come in recyclable packaging that makes it easy to clean up afterwards.

The oven can also be controlled through your mobile device using Tovala’s iOS and Android app, allowing you to have your meal cooked the way you want — Do you prefer it crispier? More well done? You can also use the app to place orders for curated menus. Rabie told VentureBeat that there will be between 4 to 6 meals made available, and customers can order 2 to 3 of them. Each serves up to two people. The idea is that this will be something you enjoy several times a week, as part of your regular lifestyle. To date, more than 2,000 people have tried Tovala meals. 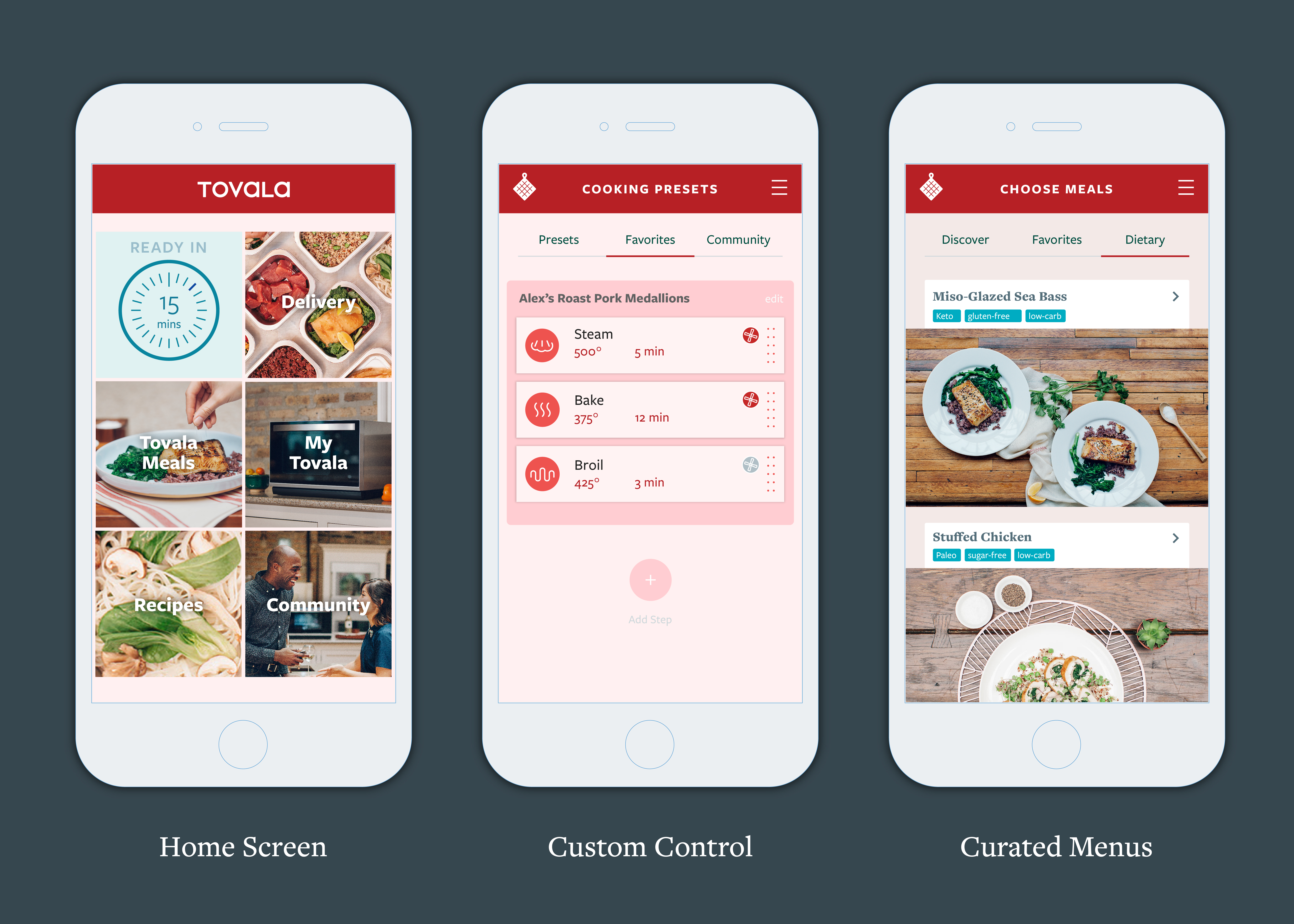 Because it’s “smart,” the oven’s algorithm learns each time you use it and remembers how you like things done. The company currently has 25 to 30 recipes available and will be building on that base.

Tovala hopes to raise $100,000 for its Kickstarter campaign and is targeting people who frequently order delivery and consequently aren’t eating food that’s healthy or fresh.

Tovala isn’t the only one with a smart oven; it’s competing with the likes of June, which should be shipping this spring and retails for $1,495. However, Rabie thinks his company has an advantage since “no one is doing a companion meal service and oven.” In the future, there are plans to open up Tovala’s marketplace to other chefs interested in creating recipes for the smart oven. We’re told that if customers buy a recipe, at a price point of between $10 and $15 per meal, royalties will be passed along to its creator. “Recipes are uploaded onto our website, and if they’re popular enough, Tovala will approach chefs to bring it nationwide,” Rabie explained.

The company has raised a $500,000 pre-seed funding round led by Origin Ventures.