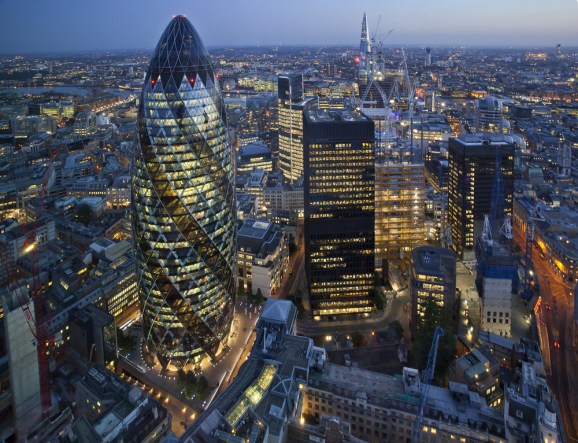 Some 59% of UK startups say that an acquisition is their long-term goal, while 17% note that their aspiration is to successfully complete an IPO.

According to Silicon Valley Bank’s Outlook report – which surveyed tech and health businesses –  80% of those surveyed believe that the current fundraising environment is somewhat or extremely challenging.

Released today, the report also found that 40% of startups expect their next source of funding to come from venture capitalists.

Phil Cox, head of EMEA and president of Silicon Valley Bank’s UK branch, commented on the findings: “Whilst global markets have slowed in 2016, we’re cautiously optimistic about the UK innovation economy.

“We’re expecting a healthy recalibration in terms of tech valuations, but funding will always be available for startups solving real problems. This year, businesses will be focusing on profitability over growth at all costs – which will ensure that the UK innovation economy continues to thrive and maintain its position on the global stage.”

Now in its fourth year, the report found that 60% of startups consider access to talent to be on top of their list when it comes to public policy issues.

Some 95% of survey respondents said that finding people with the right skills to scale their business was challenge.

Only 15% of those who took the survey said they had plans to increase the number of women in leadership positions.

This post was originally published on Tech City News.