Another mobile company is getting into the virtual reality game.

Colopl NI, the U.S. subsidiary of the Japanese mobile developer that has a revenue of $700 million a year, announced today that it plans to move into the developing virtual reality field. To do so, it has promoted former chief operating officer Jikhan Jung to chief executive officer. Investment bank Goldman Sachs predicts that the virtual and augment reality markets will grow into a $110 billion business by 2020. Colopl didn’t specify what platforms it plans to develop for, but the leading two in mobile right now are the Samsung Gear VR and Google Cardboard. Other notable mobile developers, like Angry Birds maker Rovio and Kim Kardashian: Hollywood creator Glu, also plan to move into the VR space. 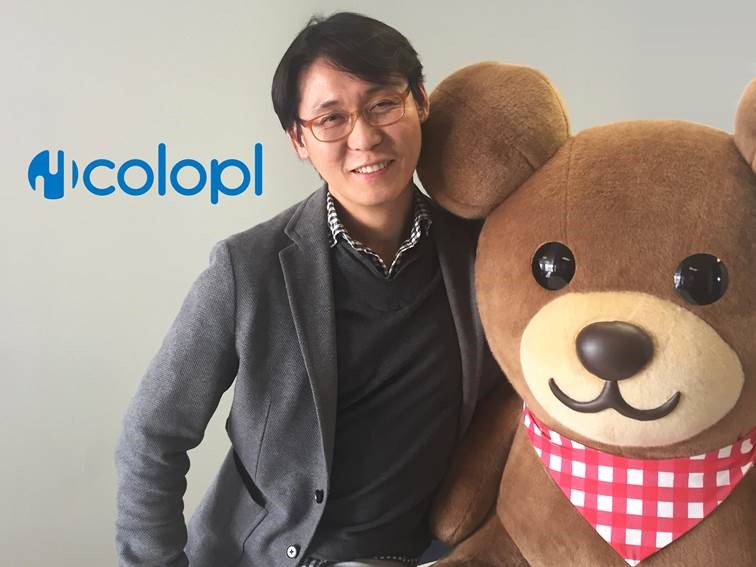 “Colopl Group believes that virtual reality will be a totally new platform that changes our daily life, as the Internet changed our life 20 years ago,” Jung said in a press release sent to GamesBeat. “We will strive to develop VR games which provide the best VR experience so players don’t want to come back to the real life. We plan to develop outstanding VR games and I am excited to ramp up our Colopl NI team to succeed in the new VR reality.”