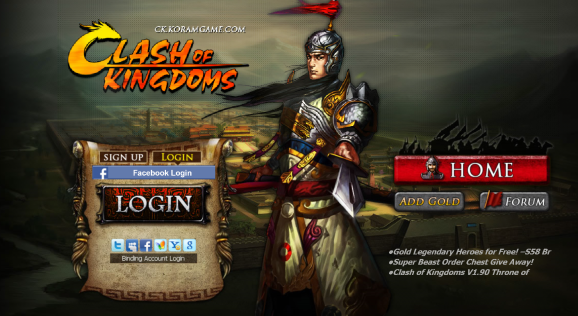 "Clash of Kingdoms," a game from Kunlun subsidiary Koram Games.

Based in Palo Alto, Calif., Kunlun AI will develop big data and AI-driven corporate solutions in advertising, content recommendations, security, marketing, finance, and speech recognition, according to a press release. The company also claims to have pulled hires from well-known tech giants like Facebook, Dropbox, Pinterest, and Baidu.

Kunlun Tech joins a growing number of Chinese companies, including Alibaba and Baidu, that are investing in the interconnected fields of big data, artificial intelligence, and cloud computing. In January, AliCloud launched its Big Data Platform and announced a strategic partnership with NVIDIA, an American company known for its graphic processing units (GPUs) and chip units. According to a press release from AliCloud, the company will work with NVIDIA to create China’s first GPU-based cloud HPC (high performance computing) platform.

“It’s precisely because China’s biggest companies, like BAT, are doing this that we’re investing in AI,” says Chen. “That’s why we’re being proactive and taking a far-sighted view. If we enter this red ocean and only look three to five years ahead, we’re worried that we might lose to other Internet companies.”