SXSW Interactive 2016 kicked off this week with thousands of marketers descending upon Austin, Texas for food, fun, and a glimpse at new and emerging technologies that will impact how brands connect with consumers. Even in its 23rd year, SXSW Interactive’s influence and role in innovation is not waning.

Several trends surfacing this year will greatly impact how brands and consumers interact. Here are 5 to keep an eye on:

Virtual reality (VR) has been a key part of the SXSW experience for the past few years, with the Game of Thrones VR experience and Samsung’s Gear VR both standing out in past years. This year, virtual reality is at the forefront.

Panels are on tap to discuss everything from Cinematic VR, virtual football, and VR storytelling to city planning using social VR. And the event features various branded installations such as the Samsung Gear VR Lounge and the McDonald’s Loft. 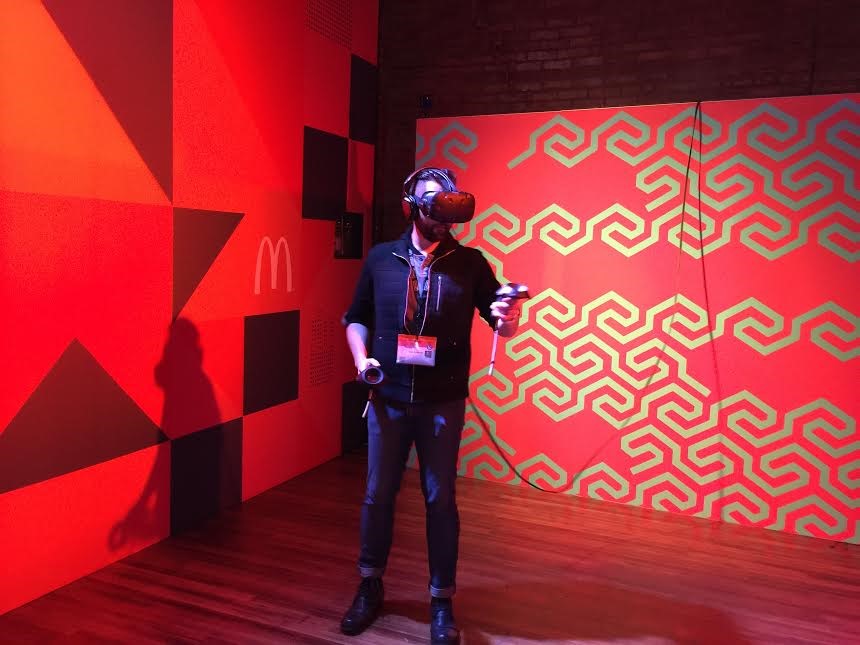 Samsung has also pushed to bring VR to conference goers wherever they are via its #VRonDemand campaign and provide portable VR experiences. Gear VR is a great example of making virtual reality accessible to the average consumer.

If you tweet at #VRonDemand and respond to their invite via DM, the Samsung Mobile US team will bring a Samsung Gear VR experience to your location. 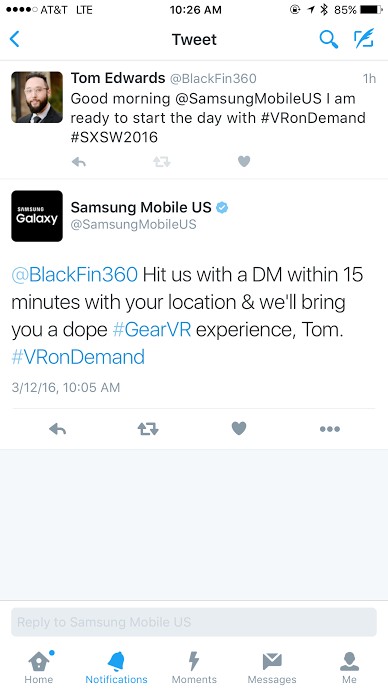 Within an hour, I had the Gear VR headset on at the corner of Trinity and 3rd for a portable VR experience. Marketers must pay attention to Gear VR as it will quickly become one of the most accessible forms of VR for consumers.

Twitter made its micro-messaging app debut at SXSW in 2007. In 2016, the focus of many panels is discussing the shift that’s happening with consumers moving from social media to social messaging. This includes the rise of the conversational user experience as well as the next multibillion-dollar opportunity: marketing in messaging. 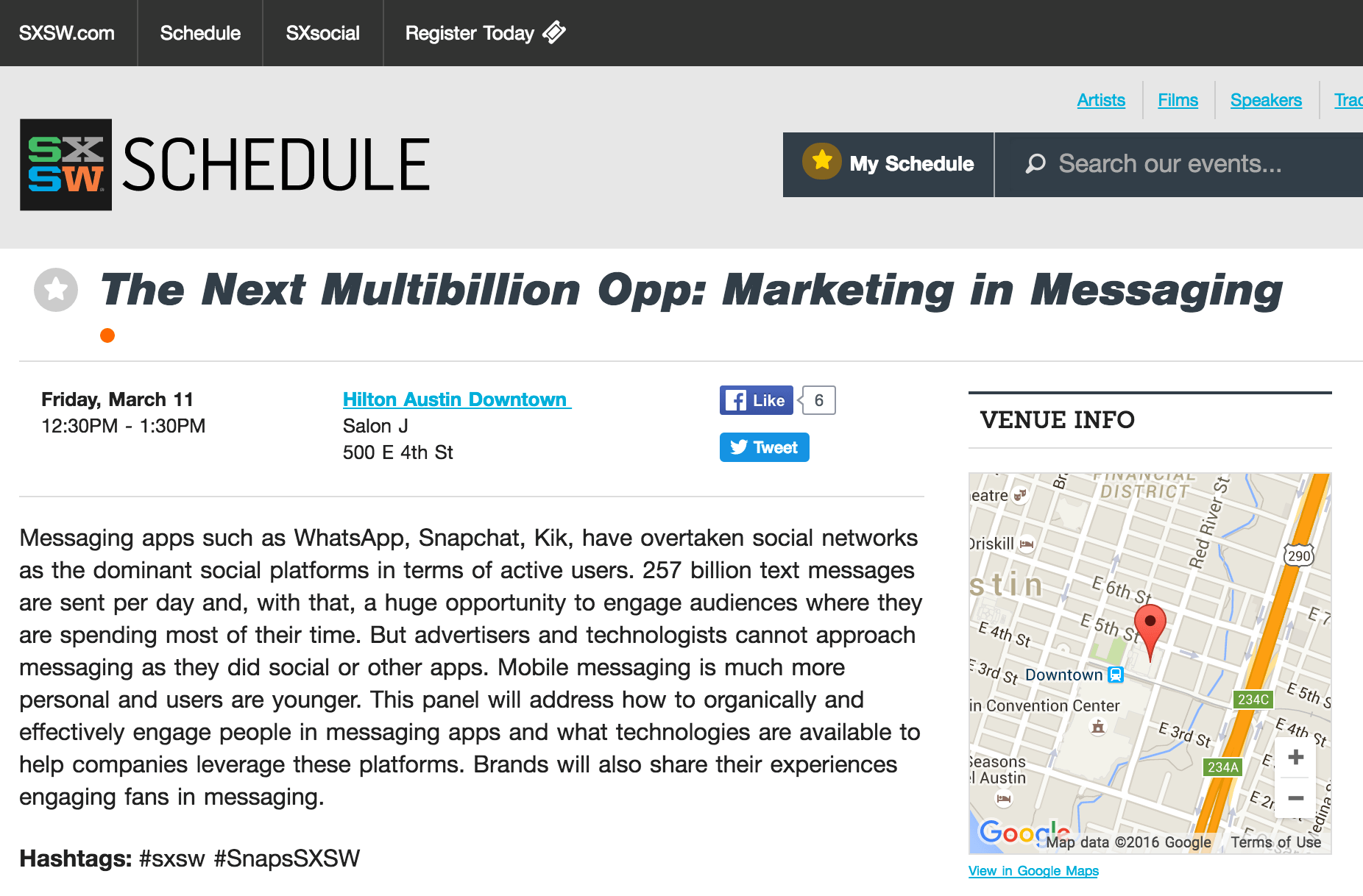 Leading up to SXSW 2016, there has been a seismic shift in consumer behavior towards intimate sharing and the rise of narrowcast networks. Platforms such as Twitter are integrating features normally associated with the more private Snapchat platform. Facebook views Messenger as a primary commerce driver moving forward.

This shift is redefining how brand marketers approach connecting with consumers. It’s becoming less about the hallmarks of social media marketing, which included personification of the brand in a witty way and more about enabling conversation. Marketers need to find the key moments to passively enable a conversation through visual language or by creating compelling customer experiences via messaging channels.

With this macro shift in consumer behavior combined with the signals given by the platforms in response to where they are placing their bets for the near future, there could be a new platform unveiled at SXSW that meets the needs of today’s consumers who want a more intimate way to share and connect.

Over the past year, robotics and artificial intelligence have seized media and consumer interest. Now we’re hearing many robotic and AI topics being discussed at SXSW 2016 – think living with robots, the role of autonomous cars, and how emotive robotics can enhance our lives. 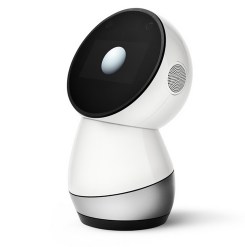 One of the best robotic panels from SXSW 2015 came from MIT social roboticist Cynthia Breazeal. Breazeal talked about emotive computing, which is based on systems and devices that can recognize, interpret, process, and simulate elements of human behavior. She also introduced an emotive AI called Jibo. Jibo is back this year, and the discussion is focused on how it has evolved and how it can enhance our lives.

Jibo is one of the most advanced robots on display at SXSW this year, offering a two-way interactive and expressive experience that is helpful and thought provoking to the user, making it feel like a human-to-human interaction.

For digital marketers, emotive robotics opens up new possibilities for delivering highly contextual content and could serve as an access point into IoT-based behavioral data. The key to the concept of emotive robotics is its ability to take a consumer’s emotional response into consideration, making consumer interactions with these devices more positive and personal.

No, this is not the name of a new Indy spy drama; it’s a real trend surfacing during the interactive conference. Dark social is the sharing activity that is somewhat invisible to traditional analytics. It’s becoming more important as the shift towards social messaging takes place. 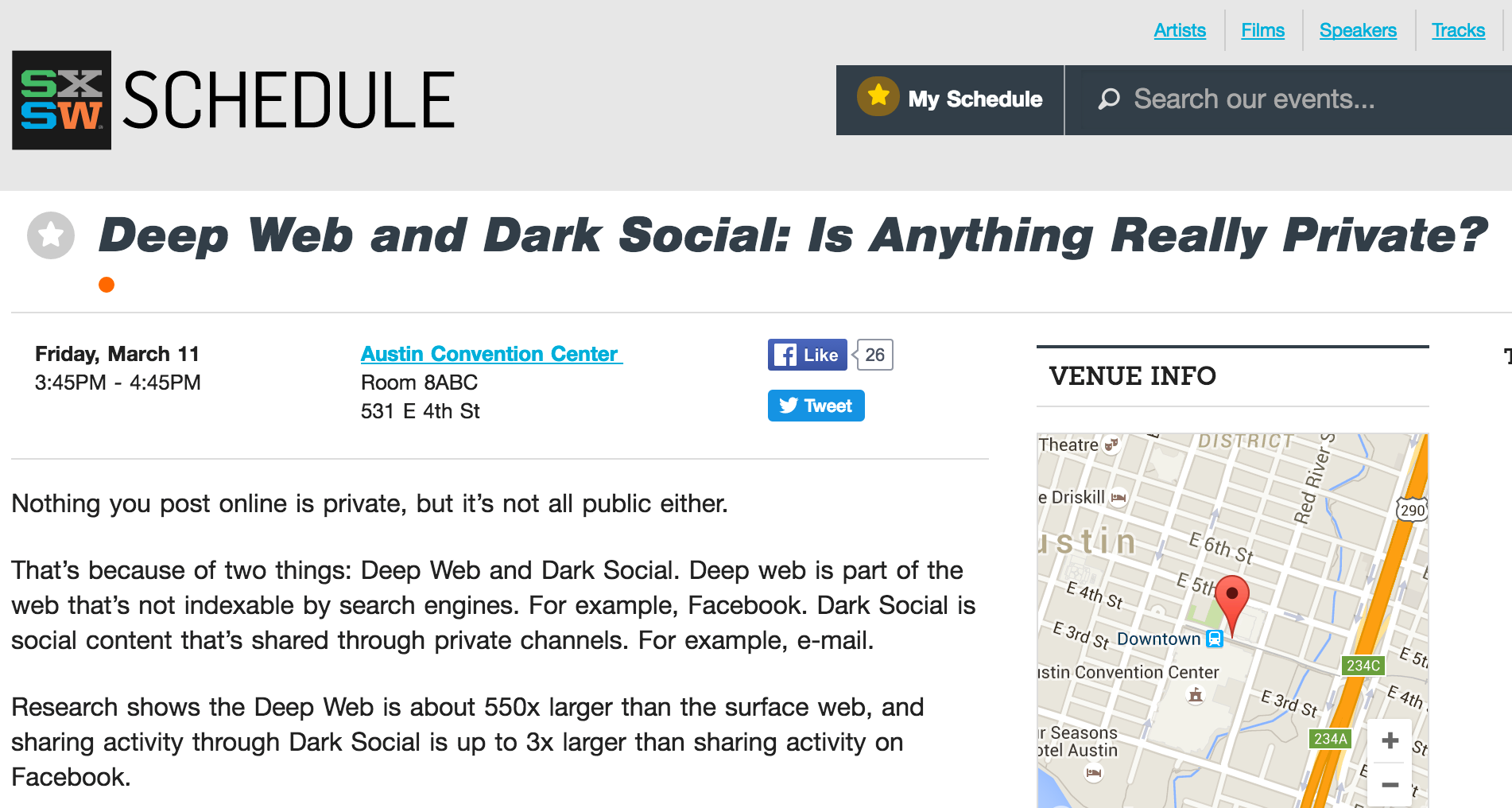 It’s the culmination of referrals and sharing of content that originates from instant messages, emails containing links, and, most recently, the rise of ephemeral social communication platforms such as Snapchat, WeChat, and WhatsApp.

A recent study by Radium One found that 59% of all online sharing is via dark social and 91% of Americans regularly share information via these methods. 72% of sharing is simply users copying and pasting long URLs and either emailing or texting the information.

What makes cracking the code with dark social even more important is the sharp rise in adoption of ephemeral social communication apps. The convergence of social and mobile is here, and the percentage of content shared will continue to rise at an exponential rate in 2016.

Marketers need to start thinking about dark social and its role as part of their customer experience.

From panels discussing connected hardware to events showcasing the car as a new marketplace and the countless wearables and IOT-based devices to be showcased on the conference floor, connectivity and streamlining a consumer’s ability to interact with technology is on full display.

One key experience is Sony’s Future Lab Program, which showcases the latest innovations from Sony as it launches the N wearable at SXSW. 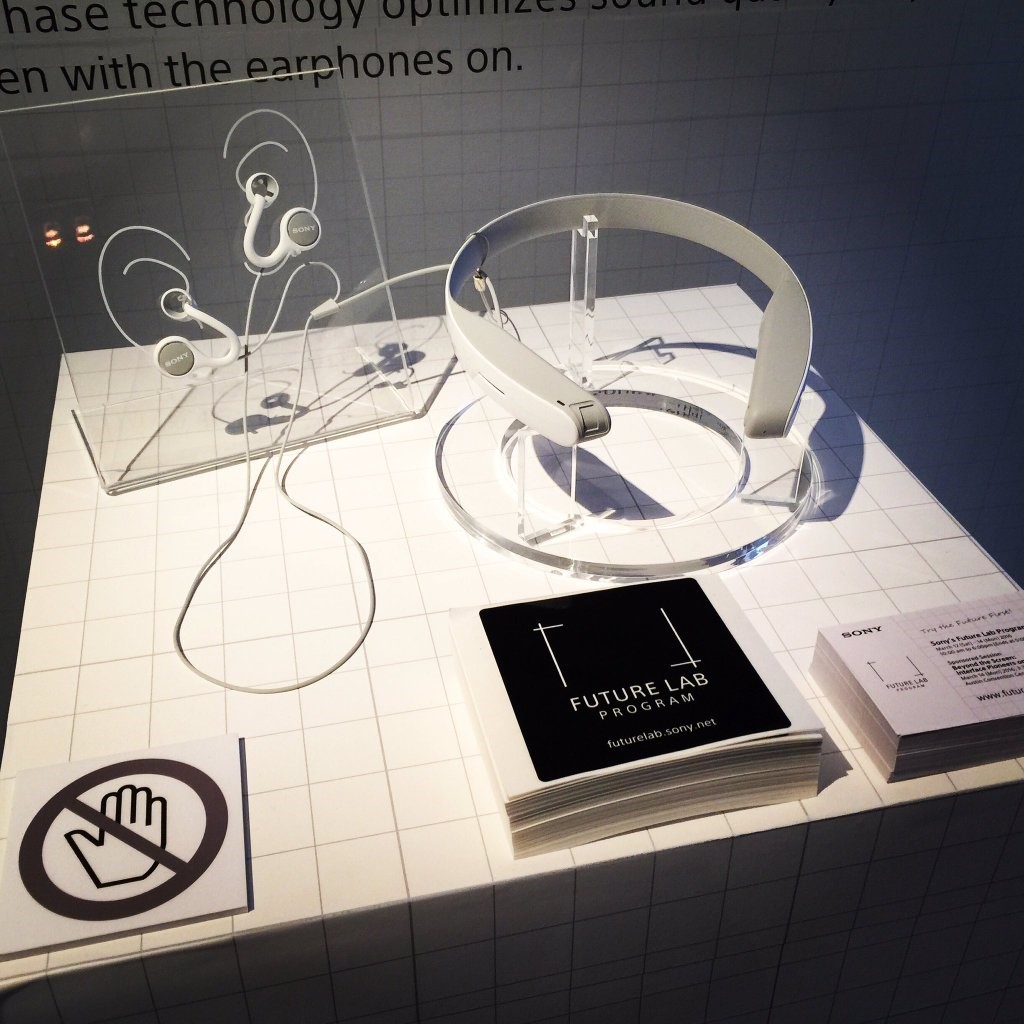 This device acts like a wearable Amazon Echo, shaped like a neck collar so as to not hinder movement. It responds to pre-programmed audio commands and takes hands-free pictures.

The brand experiences that are on full display at SXSW are a strong indicator of what brand-to-consumer interactions will look like in the very near future. Marketers must leverage technology and digital innovation to create more convenient, more engaging, and more enticing customer experiences.

Tom Edwards is Chief Digital Officer of Agency Business at Epsilon. He has worked in digital, mobile, and social media marketing for the past 15 years and was named an iMedia Agency Marketer of the Year finalist in 2014. Prior to Epsilon, he was EVP of digital strategy and innovation at The Marketing Arm. And prior to that, he was SVP of digital strategy and emerging technology at Red Urban, part of DDB Worldwide. He also served as CMO for cloud-based social solution provider INgage networks. You can follow him on Twitter: @Blackfin360.