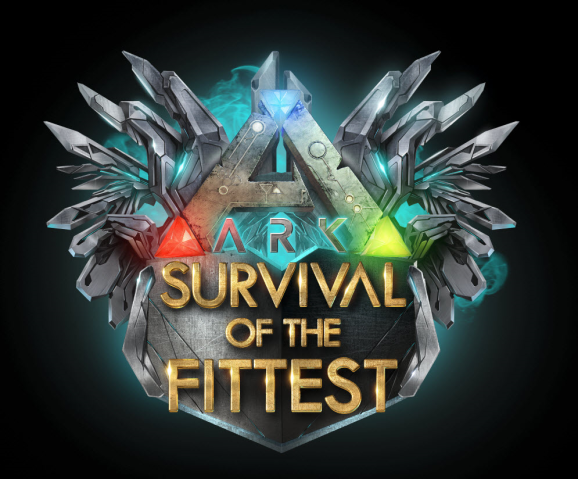 Ark: Survival of the Fittest.

Esports are about to do the dinosaur.

“Originally, Survival of the Fittest was a ‘total conversion’ mod within the open-world survival adventure Ark: Survival Evolved,” a press release from Studio Wildcard noted. “The game rapidly grew in popularity amongst those wanting a competitive ‘Battle Royale/Last Man Standing’ experience. This standalone game brings all the features of the mod, with upgrades, and newly integrates dedicated esports ranking, matchmaking, reward, and tournament features to make it readily accessible to all players.”

Studio Wildcard will also give out cash prizes to the 10 top players in all four of Survival of the Fittest’s game modes every month, with the No. 1 players earning $3,500.