Today, esports are on pace to reach $1.1 billion in spending by 2019 according to market research firm Newzoo, but it wasn’t always a big deal

A panel of former professional gamers at the Game Developers Conference in San Francisco spoke about the growing esports scene. Dennis “Thresh” Fong was one of the first professional gamers (the Guinness Book of World Records recognizes him as the very first, actually), getting his start in ’90s first-person shooters like Quake and Doom. He now runs the gaming social network Raptr.

He recalled a Microsoft tournament, called Deathmatch 95, that was one of first esports tournaments he could remember. It took place at Microsoft’s headquarters in Redmond and went on until 3 a.m., well past schedule. Instead of the millions of dollars that major tournaments give out now, Fong said that the prizes at Deathmatch 95 were simply random goodies worth a few thousand dollars.

Now, esports prizes have gone from mouse pads to millions of dollars. Pro gamers have gone from making $300 a month to six figures, Stephen Ellis, a former League of Legends pro, noted. He also said that developers can not simply proclaim that their games are an esport. 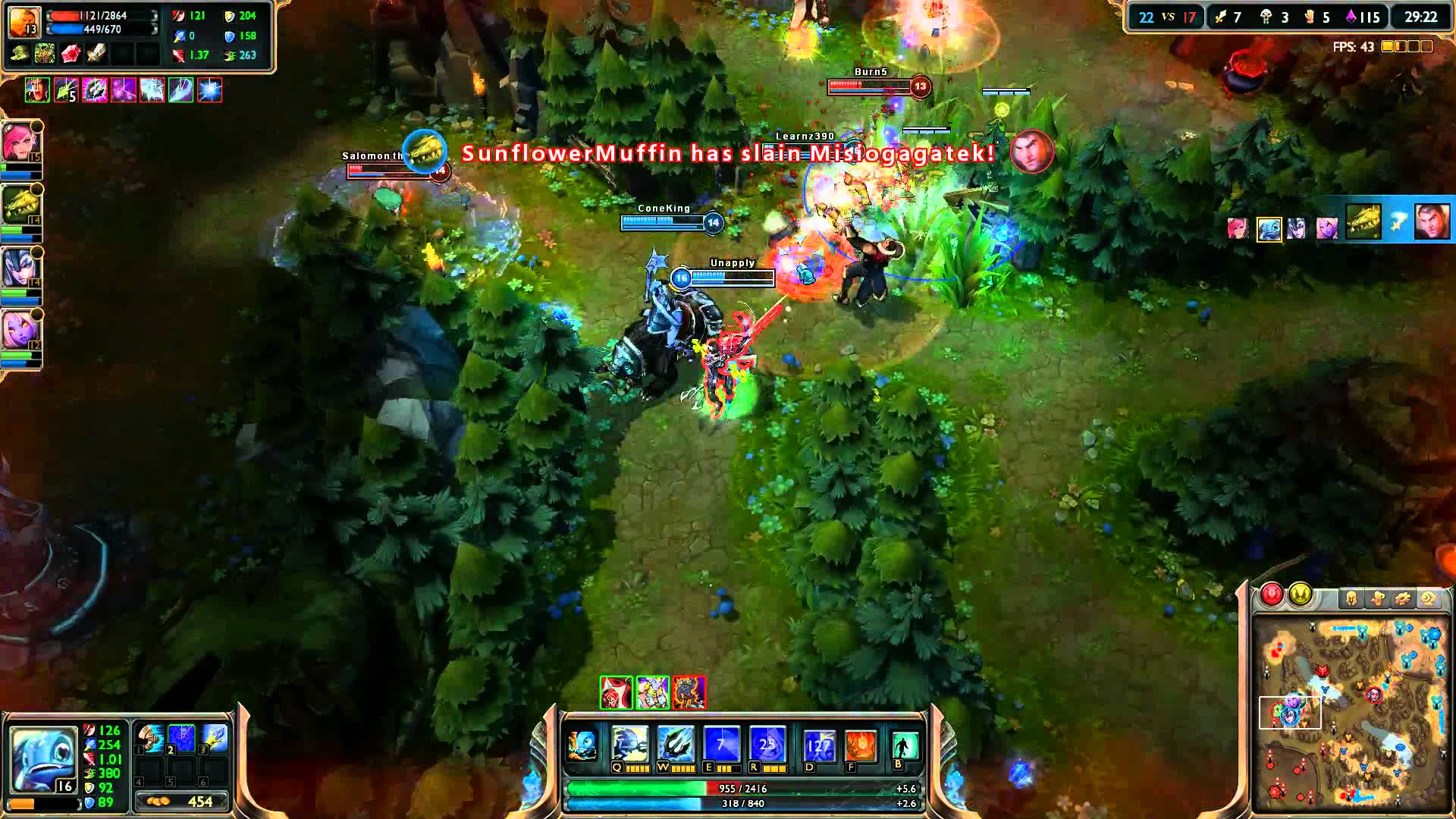 “You can’t come out and say we’re going to make an esports title,” Ellis said. “The community will decide that.” However, developers should listen to players and see what they want from a competitive game. He said that players need justification to keep playing, and that has to come from developers. Players need monetary help to be able to get justify the play time it takes to stay competitive. While the top teams can make money from tournaments, it’s harder for the middle and bottom-tier players who want to improve.

Sometimes, it takes a long time for a game to really take off as an esport. Counter-Strike came out in 1999, a former pro of that game, Robin Johansson, noted, but it’s only recently caught on as a major esport. “It really shouldn’t take that long,” Johansson said.

“Esports is not purely about competition,” Fong said. “It’s about entertainment.” He noted that Riot Games (League of Legends’ developer) succeeded because it invested in players, teams, and storylines. He said that fans will ultimately watch because of the players, not because of the game. He used Tiger Woods as an example, who had non-golf fans watching the sport just because they were interested in his story. 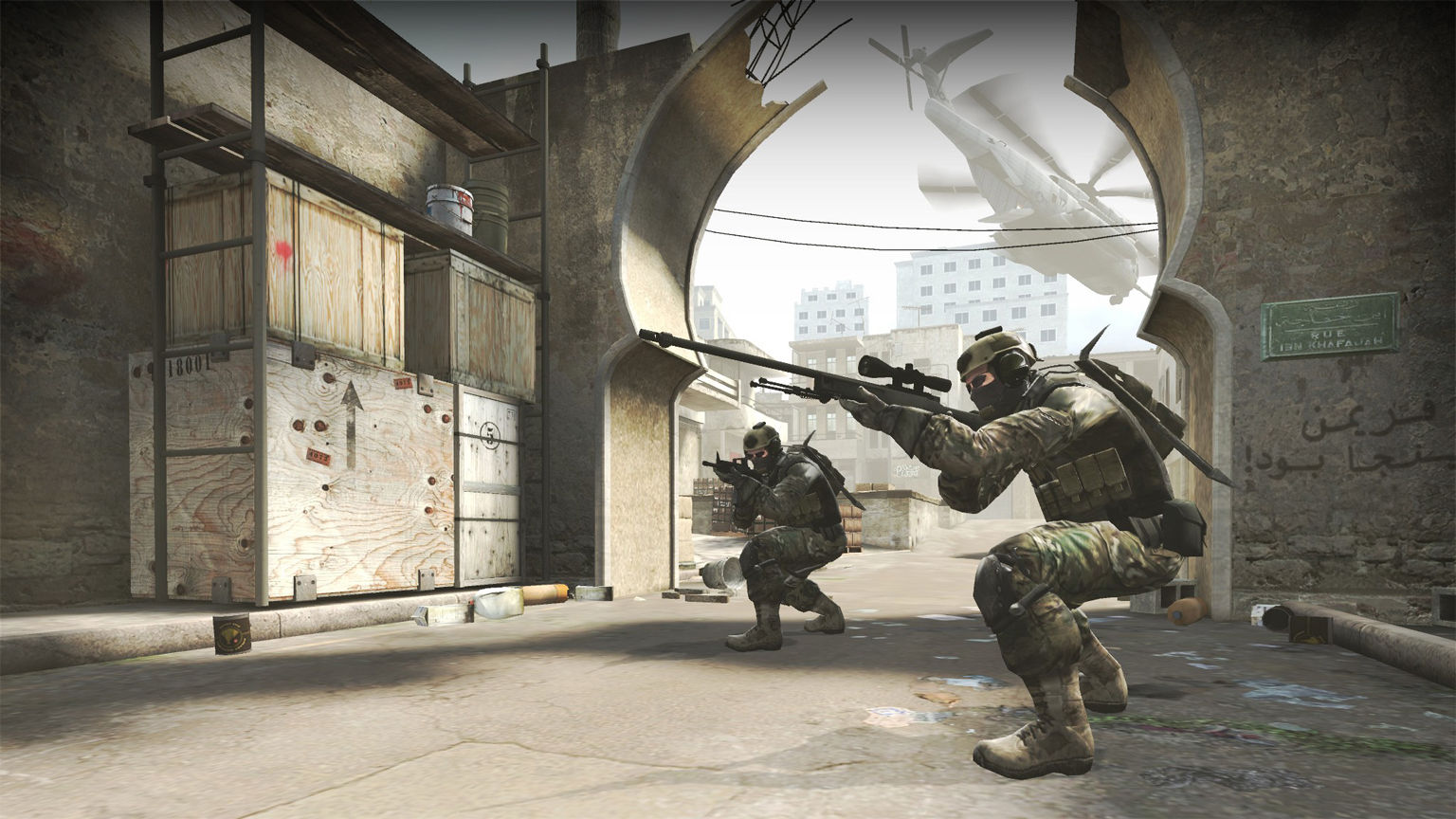 Above: Counter-Strike: Global Offensive continues to grow in popularity thanks to its success as an esport.

As for prospective esports players, Fong recommended that they work on their brand just as much their gaming skills. He said that players need to develop a personality that will attract people, noting that the top League of Legends streamers aren’t the best players but the ones with the most interesting personas.

“You have to think ahead,” Tricia Sugita, who works at the esports network Azubu, said. “You have to evolve.” She switched from competing to hosting, finding a more viable career for her brand there. “I don’t think the opportunity is only for pro gamers,” she said, noting that strong personalities can find careers in esports by hosting and competing.

Speaking of life after esports, Ellis noted that professional gamers can later find jobs organizing events or working for game companies. “There are a lot of different opportunities in and around the industry,” he said.

“It’s still a pretty risky proposition,” Fong said. Out of the tens of millions of people who play League of Legends, only a thousand or so will ever be good enough to make money by playing professionally. He compared it to football, a sport that millions have played at some point or another, but only a very few will ever make it to the NFL. In other words, don’t drop out of school and count on an esports career unless you’re really sure you have the right stuff.