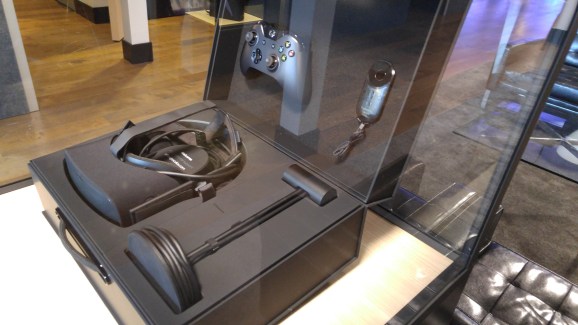 You can now use this with your D:\ drive.

It’s been a few years since the game industry has seen the launch of a new platform, and it’s getting one later this month. And no launch is complete without a list of games that you can buy on day one.

Oculus VR, the company responsible for the Rift virtual reality headset, held an event earlier this week as part of the Game Developers Conference in San Francisco, showing off every single game the device will have at its March 28 debut.

Here’s the full release list with a few extra games that are coming down the line or once the Oculus Touch controllers ship in the second half of the year: