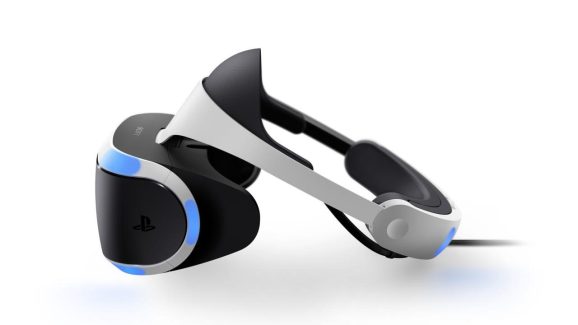 SAN FRANCISCO — If you make a PlayStation VR game that dips to around 55 frames per second, Sony is not going to accept it.

The company took the stage at the Game Developers Conference today to detail how it is approaching virtual reality with its $400 headset, and it confirmed that is putting some tough restrictions in place to ensure consumers have a comfortable experience. Over the last few years, VR companies like Sony, Oculus, and Valve have discovered that head-mounted displays need content that runs somewhere between 90 and 120 frames per second. Sony is implementing a special tech called “frame reprojection” that can duplicate a frame, which it says is enough to trick the brain into thinking it’s in that 90-to-120Hz sweet spot as long as the rendered scene is at least 60 frames per second.

Because Sony doesn’t want to scare away customers from a business that could grow into $30 billion by 2020, according to tech advisor Digi-Capital, it is mandating that no game on PSVR drop below 60 frames per second.

“We want a consistent, uniform experience across all games,” PSVR engineer Chris Norden said during a presentation at GDC today. “We really hate seeing stuttering and jerking and dropped frames. So framerate is extremely important. You can not drop below 60. Period. Ever. If you submit a game to us, and it drops down to 30 or 55 or 51, we’re probably going to reject it.”

Developers can avoid getting failing certification by rendering their game at 60Hz and then doubling that with the reprojection technology. Alternatively, studios can attempt to render their games at 90 frames per second or even at 120Hz — if they can squeeze that out of the PS4.

To help developers hit those thresholds, Sony has a service where developers can submit their games and work with its staff to help optimize for the PlayStation VR software. The company wants PSVR to work, and it’s making the effort to ensure that all gamemakers know what that means.

“There’s no excuse for not hitting framerate,” said Norden.