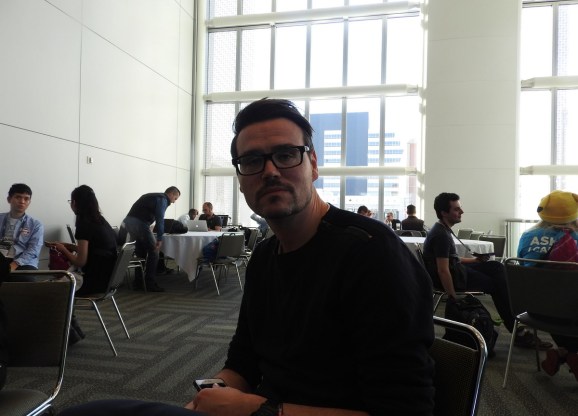 But the European game company, which Activision Blizzard recently acquired for $5.9 billion, has decided to release the engine for free to anyone else who wants to use it. King chief technology officer Thomas Hartwig explained why in an interview with GamesBeat at the Game Developers Conference last week.

In short, King wants others to benefit from the engine’s elegance, and it also wants other engineers outside of King to “pound” on it. That means they can find the bugs and help fix them, adding more eyeballs to the challenge of improving Defold beyond the engineers within King. Hartwig says this is a kind of enlightened self-interest.

I caught up with Hartwig, who spoke at our inaugural GamesBeat Summit last year. His boss, Riccardo Zacconi, CEO of King, is speaking at this year’s GamesBeat Summit. Here’s an edited transcript of our conversation. 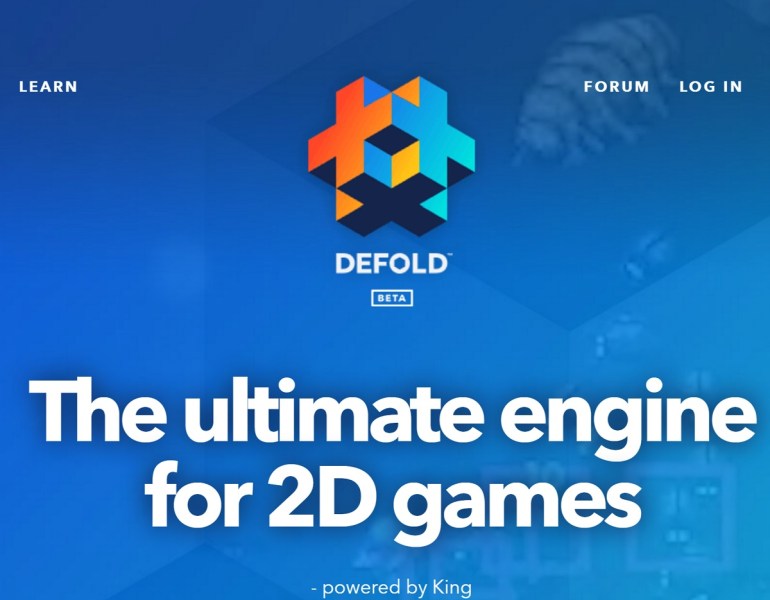 Above: The Defold 2D game engine.

Thomas Hartwig: It was about a game engine that we’d been using internally for many years and invested a lot of time and effort into. We have decided and announced yesterday that we’ll make it publicly available for everyone to use.

GamesBeat: What is it designed for?

Hartwig: It’s a 3D engine designed for 2D games, the kind of games we normally do. Our games generally have a lot of 3D in them, but they’re presented as a 2D game. The big thing with this engine and how it’s helped us is it allows us to be very fast in developing games. It’s almost like developing a mobile game in the same way as you’d make a web page. You can instantly see changes you make on the device without having to wait.

GamesBeat: Does it also allow you to do anything different from what commercially available engines might?

Hartwig: We haven’t benchmarked it that much. But the key thing with this engine is that it’s very high performance and very small footprint. It doesn’t add a lot of overhead when you compile your game.

GamesBeat: You can run on a lot of low-end devices, then.

Hartwig: Exactly. It’s a cross-platform engine that compiles to all the major platforms you’d want to target these days. One specific thing we’ve very proud of is the HTML5 support. You can compile it to HTML5 very easily. You just tell it to compile, and it works. You’ll have the game running at 60 frames per second in the browser right away.

GamesBeat: What did you guys use it with before?

Hartwig: The first game we launched with that engine was Blossom Blast Saga. It’s a linking game where you try to connect shapes together. It has a flower theme, a lot of visual polish. We had a number of unannounced titles in the works with it as well.

GamesBeat: Is this going to be open source?

Hartwig: It’s not open source, but it’s free of charge. There are no royalties or team size limitations. You get all the features on all platforms. For us, the main driver — there are two reasons. One, we believe that opening the engine up to external developers will increase our product quality. That will benefit us internally when we develop our games. Two, we want to support the game industry. We think we can bring a lot of value to the whole industry by helping indie developers create awesome games. 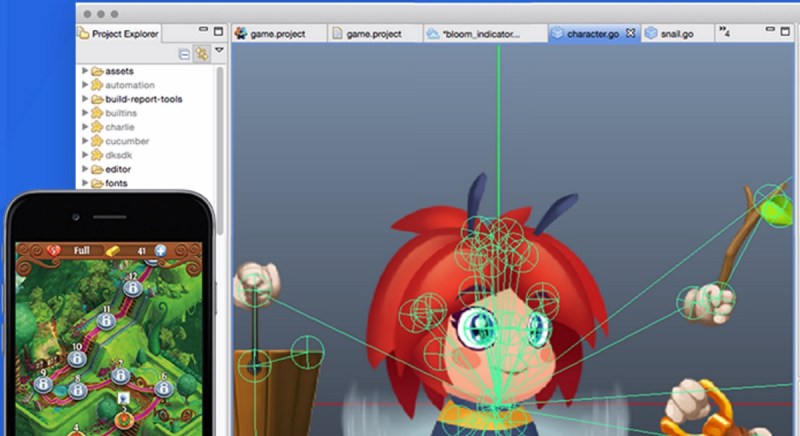 Above: The Defold game engine in action.

GamesBeat: Did anybody ask you guys to do this, or did the idea just come up internally?

Hartwig: King acquired this engine in 2014. It was a very small team. We saw huge potential in the product. At the time, it was basically a stand-alone product. Ever since we acquired the company, we always had this idea. At some point, once we’ve invested some more time and effort to get the quality up, we’ll have the option to make it widely available. We’ve reached that stage now, which is why we made the decision.

GamesBeat: Where do you think this will get used? By small teams, like five people or less?

Hartwig: Smaller studios, yes. If you look at team sizes when we develop our games internally, it’s normally two or three developers and two or three artists. Fairly small teams. I’d assume that if you’re a small indie developer, you’d be about that size or a little bigger or smaller. But small studios in general.

GamesBeat: This is a fun topic for me because there’s sort of a philosophical level to it. I don’t understand game engines myself, but I do think of them as platforms. … “If I win developers to my platform then somebody else’s platform loses.” That’s the usual higher-level observation I see. Or, “If a competitor is using a platform, I’ll use a different one.” There’s this thinking about game engines as some larger piece of strategy to leapfrog somebody else. Here, you guys are just giving something away.

There’s also this question of whether a platform is closed or open and what value there is in making it closed or open. I wonder how you guys think about that larger picture.

Hartwig: A lot of things are happening, yeah. It’s interesting to think about the “platformification” of game engines, so to speak. All the different companies have different reasons for doing what they do. For us, it’s a matter of product quality and giving back to the community. We want to encourage more people to develop games. That’s the main driver for us. Since we’re using the engine internally and we’re heavily invested in it, it’s not a huge additional cost to do this.

GamesBeat: An improvement in your engine is more valuable to you than keeping it out of a competitor’s hands, then?

Hartwig: It’s more valuable having a larger group of people potentially making changes to the engine, yes. If this engine picks up interest and more indie developers start using it, it’s going to help us on a number of different levels. Recruitment, for example. We could have people joining King who are already familiar with the tech we use in-house. That’s a good thing for us. 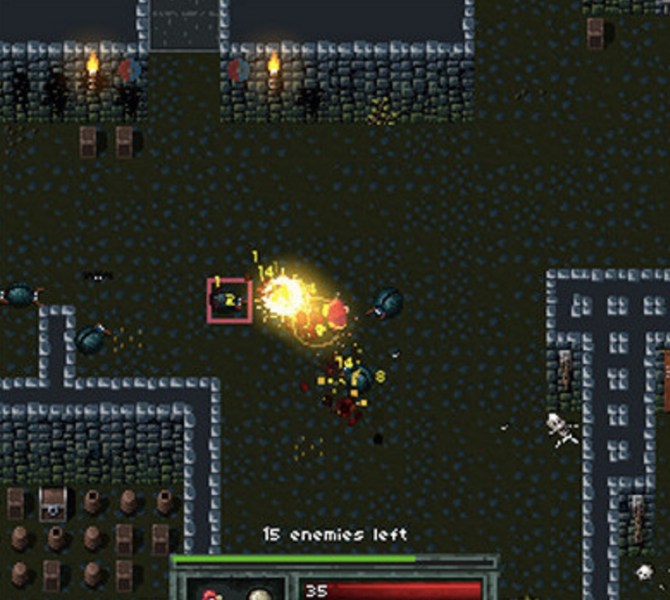 Hartwig: But they make money because they’ll tie it very closely to [Amazon Web Services] and so on. The main thinking for us in designing our technology has been to unleash the creativity in our game teams. It’s so instant when you can make a change in something like animation and see it directly on the device. That encourages developers to keep polishing their games. That’s been a big driver for us.

GamesBeat: For this kind of decision, do you check in with the corporate entity to make sure it’s OK?

Hartwig: This was a decision we took a long time ago, when we determined that we were aiming in this direction. Obviously, they were informed about it. But King is running its own entity within the bigger corporation. We can take those kinds of decisions ourselves.