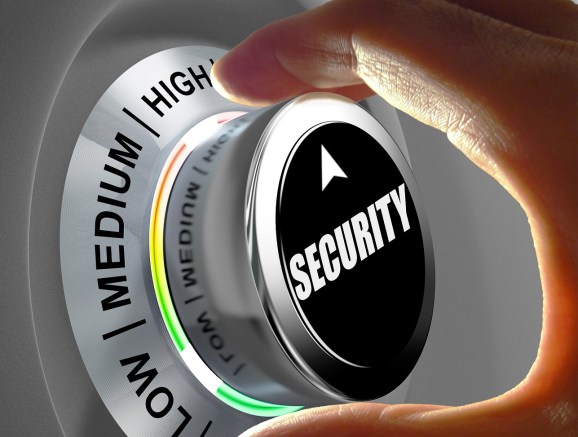 Elliptic CEO and co-founder Dr. James Smith said: “Over the last three years we have built a top-tier client base. Our products have already been used to assess risk on blockchain transactions worth billions of dollars, and we have delivered key evidence in major criminal investigations in the US and Europe.

“Our new investors bring deep expertise in law enforcement, international financial services, and blockchain technology and we are excited to work with them on our next phase of growth. We have already been able to expand operations to the US and will continue to extend our portfolio of products,” he concluded.

Mariano Belinky, managing partner of Santander InnoVentures, spoke about his firm’s involvement in the round and blockchain’s potential to reduce costs for banks:

“Distributed ledger technology, including blockchain, has huge potential to deliver cost savings and new ways of working across the global banking industry – but most blockchain applications today are still in the proof of concept stage.

“For distributed ledger technology to achieve widespread use, compliance departments and regulators will demand independent monitoring capabilities to combat insider trading, fraud, and money laundering. Elliptic is an authority in this area. We are delighted to be working with the team to help realise the potential of this exciting new technology,” he added.

Christopher Steed, managing director of Paladin Capital Group, will join Elliptic’s board of directors alongside Octopus Ventures. Santander InnoVentures will join as a board observer.