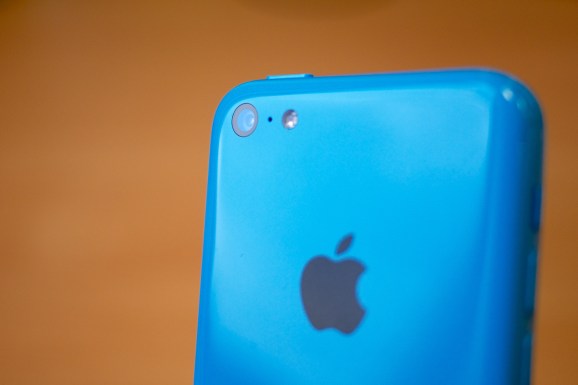 U.S. attorneys today asked to vacate the court hearing scheduled for tomorrow, March 22, over the Apple-FBI iPhone encryption case. The reason: The FBI might have just figured out a way to get into the phone on its own.

“On Sunday, March 20, 2016, an outside party demonstrated to the FBI a possible method for unlocking [Syed Rizwan] Farook’s iPhone,” the lawyers wrote. “Testing is required to determine whether it is a viable method that will not compromise data on Farook’s iPhone. If the method is viable, it should eliminate the need for the assistance from Apple Inc. (“Apple”) set forth in the All Writs Act Order in this case.”

This is a surprising development. Government representatives have said multiple times that they have exhausted essentially every option but having Apple help the agency unlock the phone.

Update at 4:53 p.m. Pacific: The court has accepted the motion, so the hearing won’t be happening tomorrow. See below.

Update at 6:06 p.m. Pacific: In addition to accepting the motion, the court has also officially stayed the court’s original order to compel Apple to help the FBI to unlock the phone, “as there is presently uncertainty surrounding the government’s need for Apple’s assistance.” Now the government must file a status report by April 5.

For a full overview of the case, check out our timeline.