Chinese game publisher Youzu Interactive has acquired German game developer Bigpoint for up to 80 million euros, or $89.68 million. The deal is one more sign of how the $99.3 billion game business has gone global and Chinese publishers are using their financial power to become players on the global stage.

China is important to Hamburg-based Bigpoint. Last year, it partnered with Tencent to take its free-to-play online game Drakensang Online to the Chinese market. The aim of that partnership was to take the fantasy online role-playing game with 29 million players to an even larger global market.

The deal is subject to regulatory approval and is expected to be completed by April. The combined company will create a global destination for both online and mobile games, with a market presence in more than 200 countries.

Bigpoint is poised to launch Hocus Puzzle, with a marketing budget in excess of €30m globally, or $33.6 million.

Bigpoint was founded in 2002 with the aim of creating games for everyone. The company has published dozens of games and it has seven offices around the world, including Hamburg, Berlin, Lyon, Istanbul, Seoul, San Francisco and Malta. Played by tens of millions of fans across the globe, its key franchises include Farmerama, DarkOrbit, Seafight, Drakensang Online, and Battlestar Gallactica Online. Creating and investing in both original and licensed intellectual property, Bigpoint has a presence in both online and mobile games publishing.

Youzu interactive was founded in by Lin Qi in 2009, and is publishes online and mobile and massively multiplayer online games in China and the U.S.. Its games include League of Angels, Knight’s Fable and Magerealm. They are played by hundreds of millions of fans.

Khaled Helioui, CEO Bigpoint said, in a statement, “With this collaboration, Bigpoint begins the next chapter in its history focused exclusively on the quality of titles published. With the support of Youzu, we will be able to further invest in our talent, the amazing experiences they create and the reach of our games.” He continued, “Lin Qi’s passion and vision for the industry resonated with our hunger to provide better experiences to our players. Partnering with a player centric, product focused organization such as Youzu will allow us to have the means of our ambition: Great gaming for everybody.” 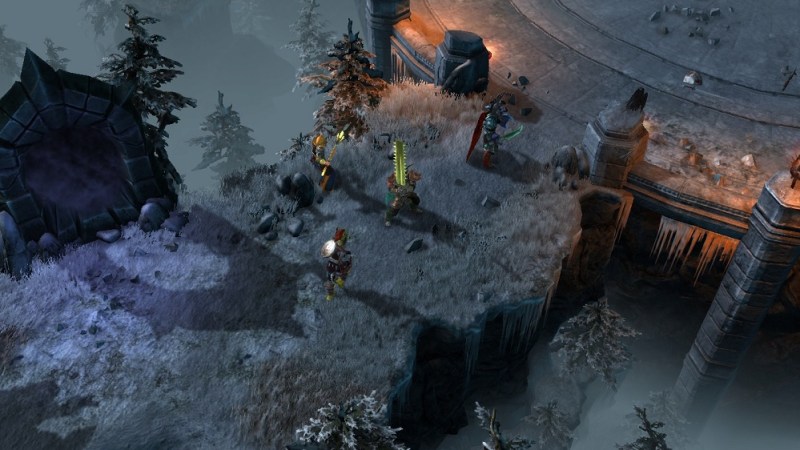 Above: Drakensang Online has more than 90 maps