Visionary VR has raised $6 million to make it easier for developers to create accessible stories in virtual reality.

VR is expected to be a $30 billion market by 2020, according to tech advisor Digi-Capital. But it’s going to take a lot of effort to make that happen. Los Angeles-based Visionary VR wants to make it easier for developers to create software that tells an entertaining story.

The round was led by DFJ Venture, and it’s a sign that investments in VR are still moving ahead even amid a slowdown in capital markets.

“Given Visionary VR’s insights into how storytelling is going to be redefined by virtual reality in the future, this company is aligned with DFJ’s long history of investing in disruptive technologies,” said Bubba Murarka, partner at DFJ, in a statement. “Even after seeing hundreds of VR demos and even creating our own VR app at DFJ, experiencing Visionary VR’s product left our team slack-jawed. It is that impressive.”

The Visionary VR team is well-known within the VR and entertainment industries through their involvement with VRLA, the world’s largest expo for virtual and augmented reality. VRLA cofounders Jonnie Ross, Adam Levin, and Cosmo Scharf joined forces with VFX veteran Gil Baron and game designer Luke Patterson to found the company in 2014.

Visionary VR continues to use virtual reality to push beyond the language of conventional storytelling. They are one of the first companies to demonstrate the viability of creating VR content from within VR. They will use the funds to grow their team and develop the commercial version of their software.

“Today, only expert-level developers can create VR stories,” said Gil Baron, CEO of Visionary VR, in a statement. “We’re going to change that.”

Murarka will join Visionary VR’s board of directors. 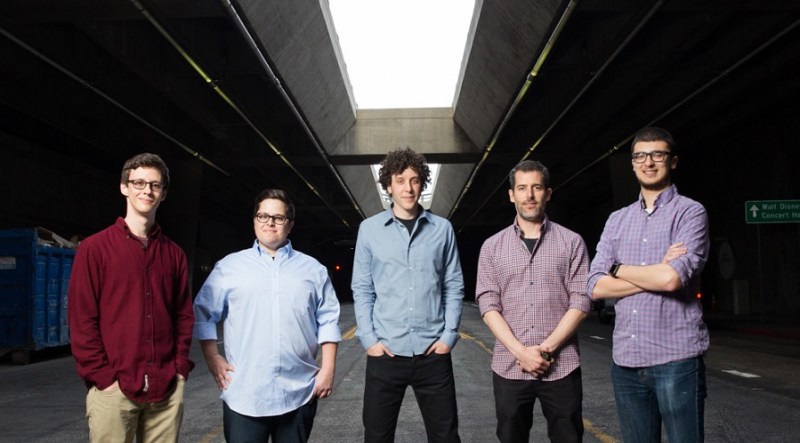