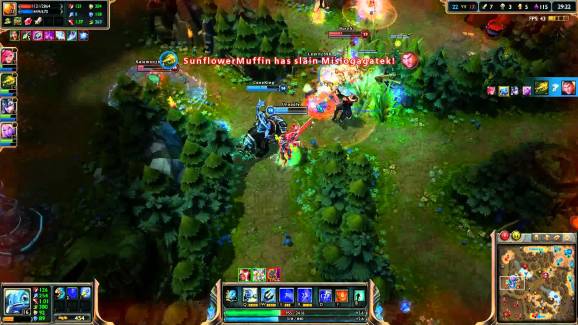 Consumers spent $6.2 billion on downloadable releases and microtransactions in free-to-play mobile and Web games last month, according to market-intelligence firm SuperData Research. That is up 10 percent year-over-year, and that growth came from console, PC, and mobile. The worldwide gaming market is worth $99.3 billion annually, and digital makes up the bulk of that spending.

“Digital console sees the fastest growth of any segment for both revenue, up 34 percent year-over-year, and audience, up 27 percent year-over-year,” SuperData founder and chief analyst Joost van Dreunen said. “Last month had fewer major new releases than the same month last year, leading to a decline of 180,000 in new game unit sales. Additional content purchases, however, were strong and resulted in a positive revenue figure.”

Xbox One and PlayStation 4 should continue to see growth in digital sales throughout this generation as more people turn away from physical discs. Both Microsoft and Sony have worked to make downloadable games convenient to own on their platforms, and that is paying off.

At the same time, mobile gaming — which is entirely digital — is still booming as well.

“Growth for both revenue and monthly active users for mobile continued as the industry moves its focus to emerging markets,” said van Dreunen.

SuperData also pointed out that mobile could get a boost over the next few months as Apple begins shipping the smaller iPhone SE. The phone could catch on in emerging markets and bring even more people into the smartphone-gaming ecosystem.

As part of its monthly report, SuperData also includes the top-grossing digital games by category, and we’ve included that data for you below. The company has its own methodology for determining these categories. For example, while Star Wars: The Old Republic is obviously a free-to-play massively multiplayer online game (MMO), SuperData includes that in its “Pay-to-play MMO” section because it makes a lot of money from its optional subscription service. This data is for the the period that ran from February 2 through February 29.