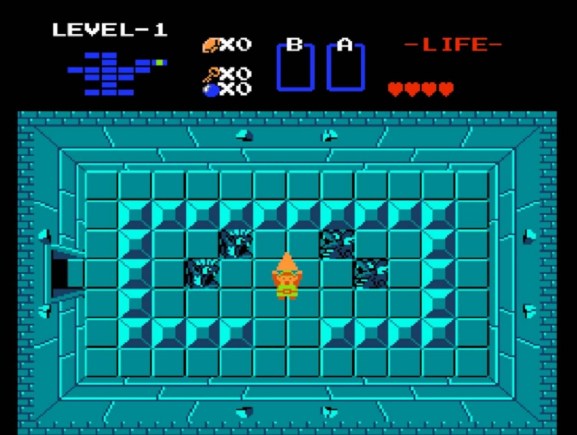 The Legend of Zelda

I’m one of the voters among the panel of 27 judges. Last year, the inductees into the hall of fame were — chosen on the basis of iconic status, longevity, geographic reach, and influence — Pong, Pac-Man, Super Mario Bros., Tetris, Doom, and World of Warcraft.

The eligible titles include games from all platforms, including arcade, console, computer, handheld, and mobile. They need to show a sustained popularity, influence on the game industry, and influence in pop culture.

Inductees are selected on the basis of the following criteria:

1. Icon-status: the game is widely recognized and remembered.

2. Longevity: the game is more than a passing fad and has enjoyed popularity over time.

3. Geographical reach: the game meets the above criteria across international boundaries.

4. Influence: The game has exerted significant influence on the design and development of other games, on other forms of entertainment, or on popular culture and society in general. A game may be inducted on the basis of this criterion without necessarily having met all of the first three.