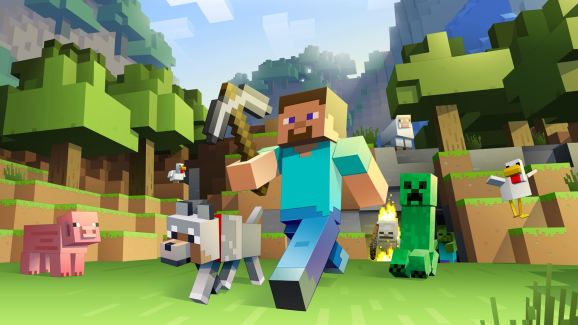 Minecraft’s Pocket Edition is about to get a lot more interesting.

The mobile version of the popular building game will soon get command blocks, according to CNET. Command blocks are in the PC version, and these allow for a ton of complexity and flexibility, since players can program commands into them. Adding them to Minecraft’s mobile version will make it closer to its PC counterpart. Across all of its platforms (which is pretty much all of them), Minecraft has sold over 80 million copies.

Command blocks are also coming to the Windows 10 version of Minecraft, which was more similar to the Pocket Edition than the original PC release.

Command blocks basically allow players to modify the game, such as allowing specific animations and changing the weather. You can see some examples of what players can do with command blocks in the video below.