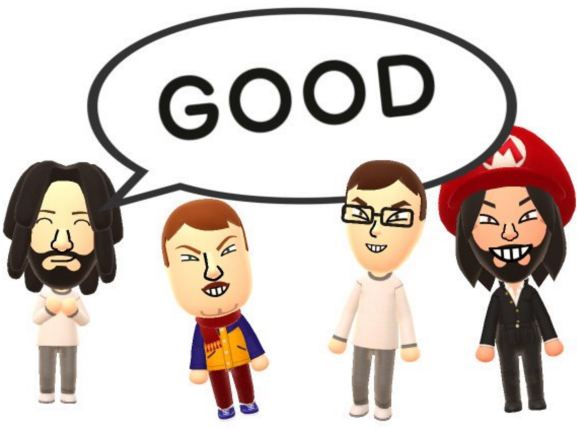 Miitomo is a communication tool with plenty of distractions.

The U.S. will soon get to experience Nintendo’s first mobile effort.

The Japanese game company announced today that Miitomo will launch in the U.S. on Thursday for iOS and Android. It came out in Japan earlier in the month, where it reached 1 million downloads after three days. Miitomo represents Nintendo’s first attempt at breaking into a mobile market worth $34.8 billion in 2015, according to market research firm Newzoo.

Miitomo is a social game that has players create an avatar that interacts with others by asking simple questions (like “What are you thinking about right now?”). You can use real money to buy more clothes and accessories for your avatar.

Nintendo’s new rewards program, My Nintendo, will also launch in the U.S. on March 31.

We’ve had a chance to spend time with the Japanese version of Miitomo. You can check out our impressions here.