At its Build 2016 developer conference event in San Francisco today, Microsoft shared details on its Anniversary Update for Windows 10. The company detailed a slew of new features coming to its latest and greatest operating system, for free. In fact, the Anniversary Update is also coming to Xbox One, bringing Windows 10 apps to Microsoft’s gaming console.

Windows 10 is a service. As we wrote in our deep dive on how Microsoft is still building Windows 10, this means Windows Insiders are still getting new builds even though the operating system launched back in July 2015.

Bryan Roper, product manager of Microsoft’s Windows Group, took the stage to show what its 270 million users and developers can expect. 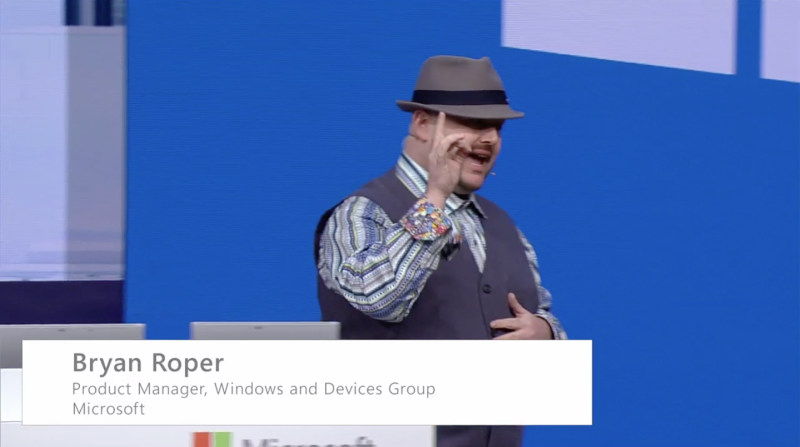 First up, Windows apps and Microsoft Edge are gaining support for Windows Hello. In short, you’ll be able to log into apps and websites with your face, no password required. 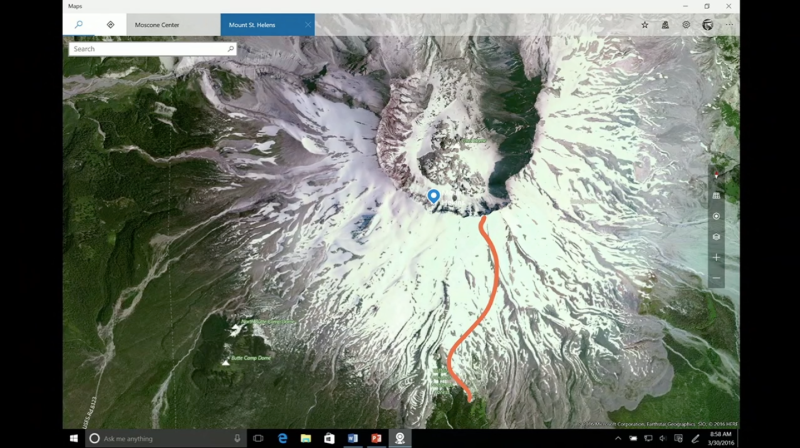 Next, Roper talked about Windows Ink, a new experience for using a pen or stylus on your Windows device. Roper declared, “72 percent of people still use pen and paper” and for “more than an hour a day” before diving into how users will be able to use new inking features in both Windows 10 and Microsoft Office. He showed off a Sticky Notes app that can recognize times and places based on natural language processing, the Maps app being able to interpret lines that you draw, Word understanding when you cross out and highlight text, and working with a ruler and digital pen in PowerPoint. Furthermore, Roper also showed off how developers can leverage Windows Ink in their own apps with as little as two lines of code.

Microsoft says the Anniversary Update will arrive “this summer,” but Windows Insider testers and developers will be able to play with it sooner.

Build is, after all, a developer event. Indeed, Microsoft also shared details about the Windows 10 Anniversary SDK. It contains thousands of new features and APIs, including these highlights: