One of Disney’s most successful social games to date is Marvel: Avengers Alliance, which debuted on Facebook in 2012 and grew to 70 million players. Now, the sequel is coming out, but in a very different world — with target platforms in the $34.8 billion mobile game market.

Disney Interactive Games and Marvel Entertainment are launching the mobile game Marvel: Avengers Alliance 2 on the iOS App Store, Google Play, Amazon Appstore, and Windows Phone. The title represents Disney’s full shift from social networks to mobile gaming, and it is one of the titles that will test just how many Marvel games fans want to play.

In contrast to mobile games like Kabam’s Marvel: Contest of Champions and Netmarble’s Marvel Future Fight, Marvel: Avengers Alliance 2 is a turn-based role-playing game where your aim is to build a roster of Marvel heroes.

“Marvel: Avengers Alliance 2 is a game we developed in-house,” said Chris Heatherly, the head of Disney’s mobile game business, in a recent interview with GamesBeat. “Marvel: Avengers Alliance was our most successful social title to date. The sequel looks spectacular. It has a lot of depth. We’re really excited. All-new storyline that bridges the storyline from the original to the new game. We did a custom comic book with Marvel that tells the story behind it, building a bigger mythology behind some of our Marvel games.” 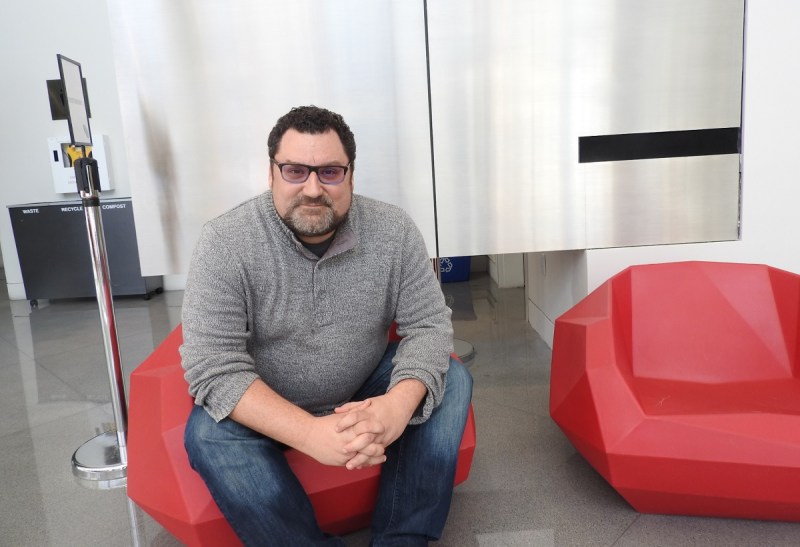 Above: Chris Heatherly, the head of Disney’s mobile games.

In Marvel: Avengers Alliance 2, players will assemble a team of superheroes including the Avengers, Daredevil, Guardians of the Galaxy, Spider-Man, Captain Marvel, Wasp, and others to battle Ultron, Baron Strucker, M.O.D.O.K., and additional epic super villains. Commanders will team up with friends and other players from around the globe to prevail against deadly foes in story-based missions, Spec Ops, and more.

In this original storyline for Marvel: Avengers Alliance 2, pieces of the planet are disappearing, with entire cities vanishing without a trace. It is a mystery with a single clue: All of the disappearances are at previous sites of incursions. Villains are taking advantage of the chaos, as well as the massive deposits of Iso-8 left behind. Each player must level up heroes, customize them with special abilities, and assemble the ultimate team to take into battle.

“The original Marvel: Avengers Alliance attracted a worldwide fan base due to its great storytelling and unique gameplay,” said Peter Phillips, the executive vice president and general manager of interactive and digital distribution for Marvel Entertainment, in a statement.  “Marvel: Avengers Alliance 2 expands on the original with exciting new missions and one of the most robust character line-ups in any Marvel game.”

Philips will be a speaker at our upcoming GamesBeat Summit event in Sausalito, Calif., on May 3-4.