At our Mobile Summit event next week, we’ve invited a terrific group of executives to the scenic resort of Cavallo Point in Sausalito.

We’re trying something new this year: Lightning Rounds. Out on the lawn, several top execs will give quick power talks on what they see as the defining big trend for mobile distribution in 2016 and 2017.

Here are the brave folks to step up: 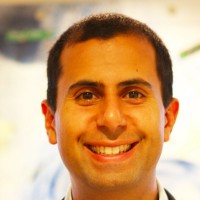 Mike Ghaffary, CEO, Yelp Eat24 — Ghaffary took over as CEO of Eat24 last year after Yelp acquired that company, and our bet is that he’s going to emphasize the app as potentially even more important than ever as a core distribution driver. Eat24 has seen some great growth lately, averaging more than 75 percent annual growth over the last two quarters of last year. It has expanded coverage to 30,000 restaurants from 18,000. And from my back-of-the-envelope math based on its revenue, it’s doing transactions of around $1 billion run rate. 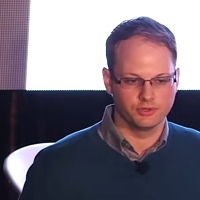 Casey Winters, Product Lead, Growth, Pinterest — Pinterest is one of the fastest growing apps. It has become a platform of its own, recently announcing its own ad network. Winters is one of the growth team members figuring out how to make sure the app gets even more traction. We’re eager to hear what he says. 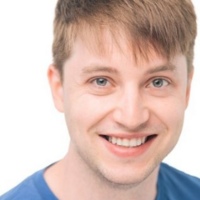 Bill Magnuson, Cofounder & CTO, AppBoy — Magnuson is the whip-smart brains behind AppBoy. The company is a mobile marketing automation vendor, but Magnuson knows his stuff. He knows this won’t be a vendor pitch, and we’re honored to have him step up to give us his latest insights. 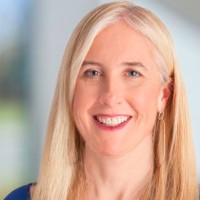 Julie Ask, Principal Analyst, Forrester — Ask is Forrester’s leading mobile analyst, offering mobile tech and strategies advice to companies engaging with consumers. She has worked with hundreds of clients across retail, travel, banking, insurance, CPG, and health care, so her take is going to be sharp. 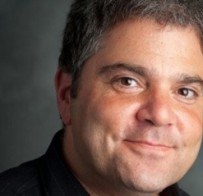 David Temkin, Founder and CEO, Cola — We’ve asked Temkin to join us in part to represent the messaging phenomenon, which appears poised to explode in 2016: Facebook has close to 2 billion users of its messaging services, Messenger and Whatsapp, and is expected to announce (in just two weeks, at its F8 conference) new ways for businesses to interact with their users. That could open a whole new distribution channel. Cola offers a messaging service of its own, and so Temkin will be a great spokesman for this trend. 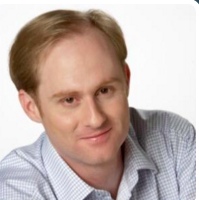 Andrew Grill, Global Managing Partner, IBM Social Consulting — Grill works for IBM, but has been active in the social and mobile worlds for years, and we’re confident his insights about how to create virality will be a healthy antidote to the tech-dominant, data-driven focus of many of the others on this list. 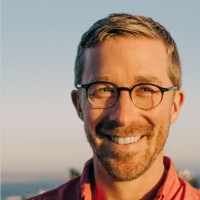 Chris Messina, ‎Developer Experience Lead, Uber — Messina is one of Silicon Valley’s top open source advocates, having worked at companies like Google, Flock, and Mozilla before joining Uber. Our bet is that he’ll be revealing more about API strategies for growth. More interestingly, his perspective may offer a counter of sorts to Ghaffary’s thesis that the app is the driver. Rather, opening up to be a platform for many apps may be the way to grow.

Anyway, awesome lineup. We invite only 180 executives to attend the Summit (but you still have time to apply to attend here).