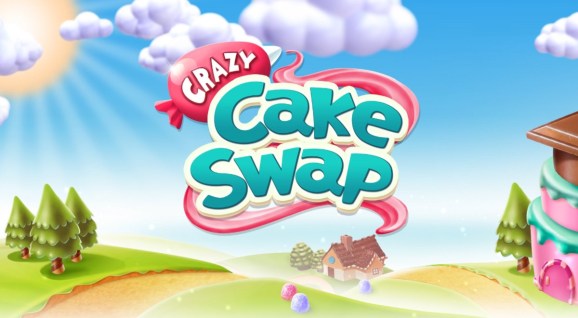 Zynga is banking on new games to boost its fortunes in the $34.8 billion mobile game market. And today, it is launching two games, including the new match-3 title Crazy Cake Swap.

The title is a mobile game in the match-3 genre popularized by Bejeweled, one of the most popular casual games of all time. Zynga hopes these two games today will help it turn around its fortunes as it has been running in place for some time. Zynga recently hired Electronic Arts veteran Frank Gibeau as its latest chief executive and hopes to launch a total of 10 games this year as part of its turnaround plan.

Zynga acquired Zindagi Games in the first quarter. Zindagi, headed by Umrao Mayer and George Simmons, created the Crazy Cake Swap game. The goal is to generate audiences that can help funnel users into titles such as slots games that generate more revenue per user.

Crazy Cake Swap is set in a baker’s kitchen, where you have to match various cakes and score chains of connected matches. The title is available worldwide on the iOS App Store, Google Play, and the Amazon Appstore for Kindle devices.