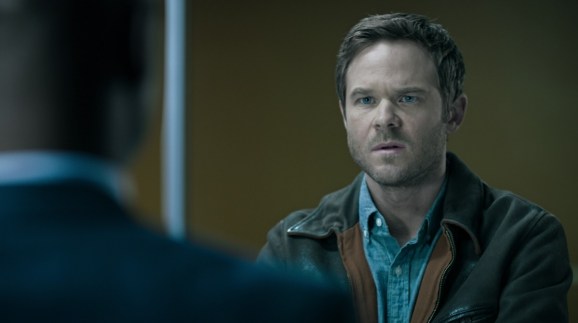 Shawn Ashmore plays Jack Joyce in Quantum Break, on both the game and live-action video episodes.

Microsoft is getting ready to launch Quantum Break, one of its biggest games of the first half of 2016, April 5 for Xbox One and PC. This is the latest release from Alan Wake developer Remedy, and it features cinematic storytelling similar to the studio’s other games. Actor Shawn Ashmore, who plays Bobby “Iceman” Drake in the X-Men films from Fox, stars as hero Jack Joyce. Ashmore does the voice for the character, but he also provided his likeness and even acts in some live-action cutscenes.

We’ve got our hands on the game, and you can read our review here and then watch us play it below:

Check it out below: