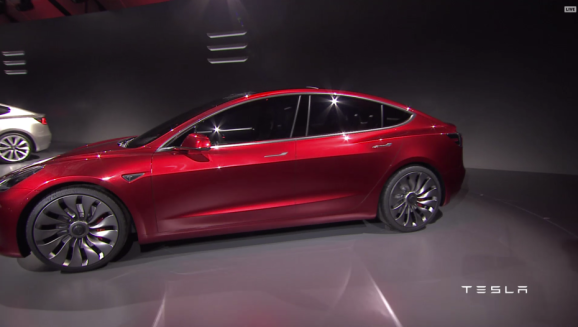 If Elon Musk was delighted by the 115,000 orders for his Tesla Model 3 at launch, he should be positively jubilant over the latest figures, which break the $10 billion mark.

Today, the Tesla Motors CEO tweeted that his company had received 276,000 orders for the Model 3 at the end of day on Saturday, April 2. Earlier that day, Musk reported orders reaching 253,000 orders in the first 36 hours, which, when delivered, would mean more than $10 billion in revenue. 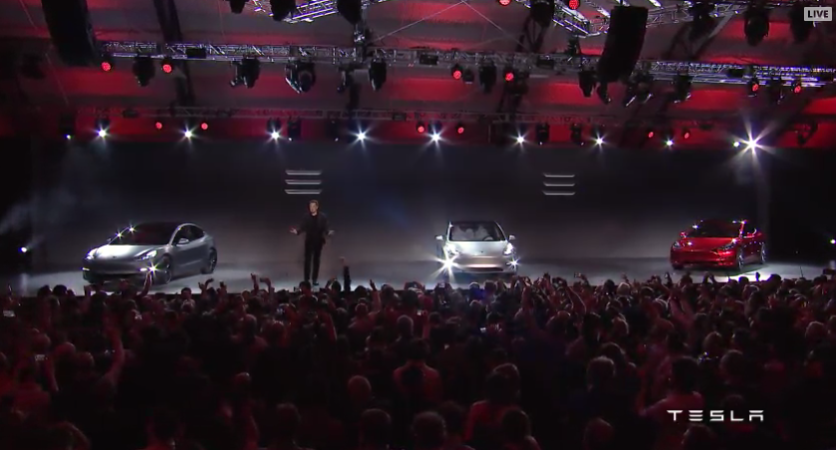 The feverish demand for the Model 3 has been compared to people waiting in line for a new iPhone and seems to have caught everyone off guard. This all-electric sports car is intended for the mainstream, with a base price of $35,000 and a range of 200 miles.To place a preorder, people need to register and pay a $1,000 refundable deposit for a vehicle that will ship sometime next year. (The average selling price will likely be $42,000.) Describing the massive number of preorders, Musk expressed his gratitude and delight on Twitter: “Token of appreciation for those who lined up coming via mail. Thought maybe 20-30 people per store would line up, not 800. Gifts on order.”

Musk has promised another update on Wednesday, April 6, to share the first full week’s order figures. While it would be difficult to predict the demand curve for the Model 3, if this level of demand keeps up, we might soon be writing of 500,000 orders and $20 billion.