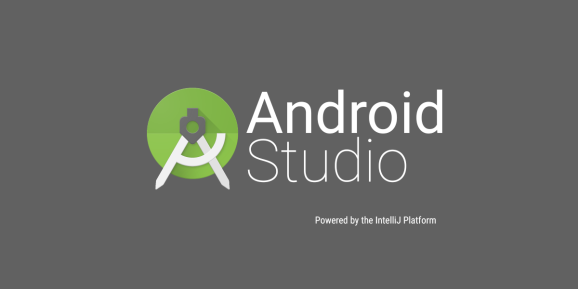 Google today launched Android Studio 2.0, the latest version of its integrated development environment (IDE), with a long list of new features. You can download the new version for Windows, Mac, and Linux now directly from Android.com/SDK.

In November, Google unveiled Android Studio 2.0, the second major version of its IDE. Version 2.0 brings a slew of improvements, including Instant Run, a faster Android emulator, and app indexing improvements. Google released a beta in February, though it didn’t say when the final version would be ready (we speculated in time for its I/O developer conference in May, and the company debuted with a month to spare).