Two high-end virtual reality devices have launched, and now we live in a world where we need to figure out how these headsets fit into our lives. And, at least when it comes to the top-of-the-line models, that probably won’t include a lot of in-game advertising.

Oculus VR told developers at the Game Developers Conference in San Francisco last month that it is OK to make free-to-play games with in-app advertisements as long as they follow the company’s submission guidelines. Essentially, as long as a game is technically sound and feels like a complete, polished experience, Oculus will accept it onto its store even if it also has ads. This opens up an opportunity for a company like Immersv, which recently launched a platform for interstitial video ads inside of VR. Tech adviser Digi-Capital predicts that VR could generate $30 billion in revenue by 2020, and marketing could contribute to that significantly — except we will probably see most of that happening on something other than an Oculus Rift, HTC Vive, or PlayStation VR. 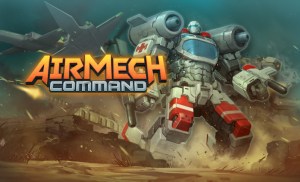 Above: AirMech: Command is $40 after several free-to-play versions of AirMech.

During its own GDC panel, Immersv explained that the VR market is ready for video ads to generate revenue, but the company specifically pointed to mobile headsets like Samsung’s GearVR and Google’s Cardboard. These are smartphone holsters that only work when you combine them with an iPhone or Android devices, and they are much less expensive than a $600 Oculus Rift that also requires a $1,000 PC. Google often gives away the Cardboard for free, and Samsung included a GearVR with every preorder for a Galaxy S7.

But when it comes to the higher-end devices, Carbon Games director James Green is very skeptical of the potential for free-to-play games. Green comes from the free-to-play space with Airmech, a real-time action-strategy release. For the Rift launch, Carbon reworked that game into the $40 AirMech: Command premium experience with no in-app purchases or ads. And he thinks that was the right choice.

“While we’ve had over 5 million players try AirMech across all platforms, it’s not a profitable venture,” he told GamesBeat. “All the money in F2P still revolves around the attempt to become one of the giants because that’s the only way it makes sense financially. I’ve watched many try and fail, and more that are failing, and it’s just a matter of time. And when they fail and shut down, it sucks for players.”

Green said Carbon will “never” shut down the free-to-play version of Airmech for PC and other platforms, but they are also shifting their focus to the VR version and other premium-priced versions. Here at GamesBeat, we’ve spent time with Airmech: Command for Oculus Rift, and its fast-paced tactical action and online multiplayer make it a standout among the device’s launch lineup. The game should do well once more people start getting their Rifts, but couldn’t it do potentially even better if it were free with in-app purchases and advertisements? Green says that’s not the case at all, and he explained to us why.

“The answer for everyone right now is install base,” he said. “If you make pennies per user, and your maximum potential user base is 1 million, you’ll get some smaller percent of that to even try your game, then down and down until you do make some money but not enough.”

And the thing is, Immersv says that Green is right.

“I agree that F2P is not well suited for the premium HMD VR market,” Immersv chief executive Mihir Shah told GamesBeat. “It’s a premium market. But F2P is perfect for the mobile VR market, which has upwards of 10 million users.”

Analysts actually expect mobile VR to grow at a similar rate to the core PC sector. SuperData Research thinks that by 2020, mobile will see $15.6 billion in revenues while PC will have $16.3 billion. For the Rift and Vive, you can expect to see fewer overall players who spend more. On mobile — and Immersv is counting on this — cheaper VR headsets should generate a market similar to smartphones where more people spend less per person but make up the difference with pure volume.

That could start as soon as this year.

“The Mobile VR market is set to expand significantly in the second half of 2016 and scores of developers will be releasing titles to catch the wave,” said Shah. “Worth noting that TapJoy hit its growth curve when there were 5 million U.S. iOS devices in the market.”

Some of the more confident analysts think that Oculus will sell 1 million Rifts in the first year of its life. Others think it is more likely going to get to around 500,000. Either way, a long way off from the 10 million mobile VR units Immersv wants to target.

But it’s not just install base. Carbon’s Green thinks everyone involved in VR should concern themselves with slowly building up an ecosystem that can make money for a variety of developers and content creators.

“[A free-to-play glut on VR] could kill the market before it grows,” said Green. “If you want the mega-pubs to make games, they need to see at least the potential to make a billion dollars in sales. You’ll never see a Call of Duty on VR until that business case can be made. The best you’ll get is one of those ‘Call of Battlefield’ — or whatever they’re called — clones that are F2P to try and scrape up some revenue.”

Green also sees this as an opportunity to reset value expectations for gamers who are used to be little-to-nothing for software.

“Personally I feel that the rise of F2P, Steam sales, Humble Bundle, and the others have destroyed and still are destroying the value of games,” he said. “It simply can’t support developers making games. For all the hate big companies like EA get, they do provide nice salaries to thousands of developers, and they train them to make games. Without them, we’d just get pixel art side scrollers and not much else.” 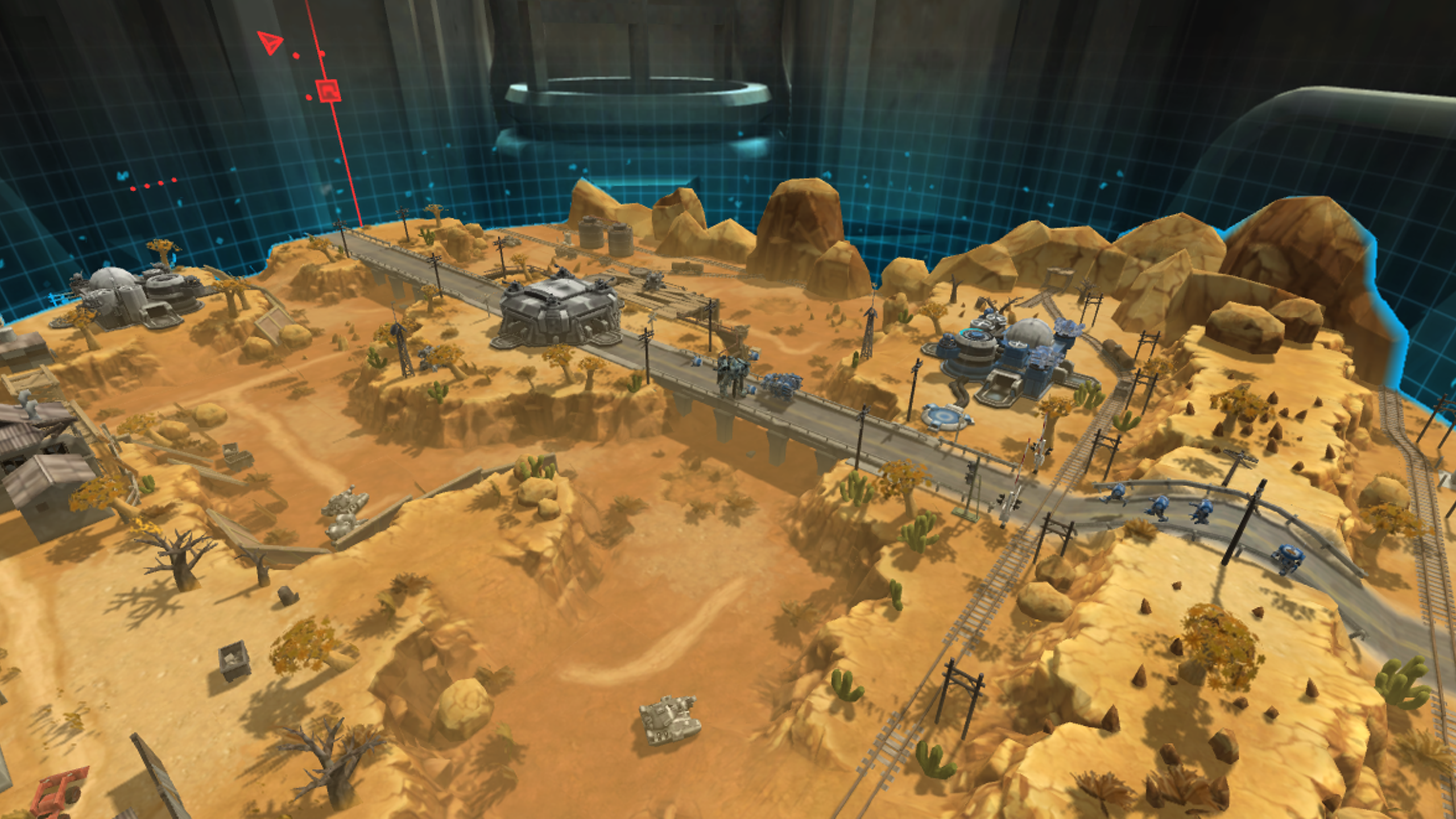 Above: Airmech: Command is like having a table-top game come to life right in front of your eyes.

For those reasons, Green is happy to attach the $40 price tag to Airmech for the Rift. He feels like this is where things begin to make sense once again.

“I consider the free version of AirMech like a gift in some ways, which might earn us some good will in the community — but I also worry that we are contributing to the devaluation of games and developer’s time along with the rest of the things I mentioned.”

As for Immersv? It is helping to define what the early free-to-play market will look like for mobile VR.

“[Cost per thousand impressions] ad networks make no sense in the VR market,” said Shah. “But the video distribution ad model is built for the early VR market. It’s based on [cost per view] and [cost per install], which drives significant economics per daily active user. It’s a unique and high-quality model. Early mobile was built on it.”

But what is perhaps most interesting is to see how VR is already splitting into two or three distinct variations. The mobile market already looks so different compared to what you get with the Rift and Vive, and PlayStation VR may create something different as well for console players.