Uber announced today that it has met the primary goal for its UberMILITARY program by signing up more than 50,000 military veterans as drivers. Of that number, nearly half have already begun driving for the private on-demand car service. What’s more, in a sign to show its continued support for veterans while marketing itself to the community, Uber has donated $1 million to multiple organizations that support veterans and military families.

Launched in September 2014, UberMILITARY is aimed at helping veterans who have recently transitioned into civilian life find work. The company says that unemployment for the men and women who serve their country is “nearly twice the national average.” So while veterans are deciding on their next life choice, whether that be a career or going back to school, Uber wants to give them a job that offers the flexibility to meet their situation. 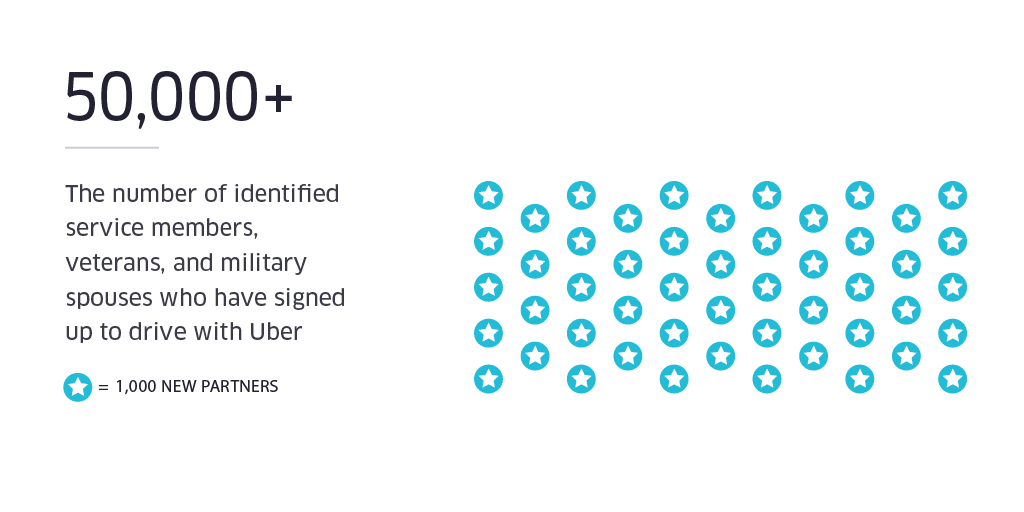 Company senior vice president Emil Michael told VentureBeat that $130 million has been paid out to military veteran drivers to date. He said that Uber has plans to do more — there’s a stretch goal to generate $500 million in income for veteran drivers by 2020.

For drivers like Robert Isaac Jr., who served in the Marines, it can be difficult to translate their career in the military into civilian life. Most of the skills are applicable to the workforce but some veterans find it hard to explain, or find that civilians just don’t understand. Another issue is the timing of their transition out of the military — if they want to go back to school but depart the armed forces during the middle of the academic year, they’ll have to wait.

During our interview, Michael emphasized the choice that UberMILITARY gives to not only returning veterans, but also to their partners and family members. While their loved ones are in active service, spouses find themselves busy with numerous responsibilities, and many want to be employed. According to a Blue Star Families Survey, 58 percent of military spouses are not employed but are looking for income. Michael said that while the vast majority of UberMILITARY enrollees are veterans, an undisclosed number of them are spouses. 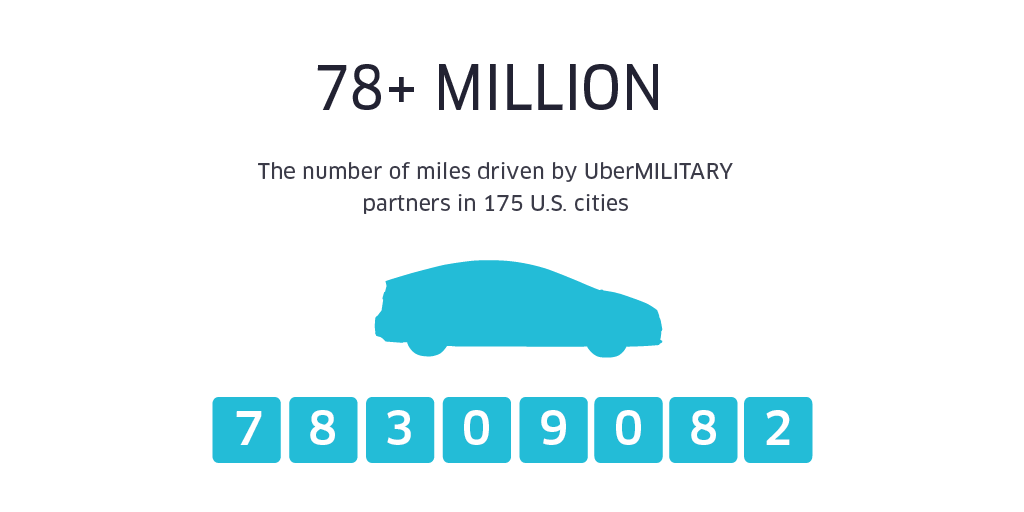 “It’s easy to understand the goal, and you understand your part,” Isaac told us. “The military is all about finding what’s the mission to be accomplished. Once you know that, you know what part to do. Uber is obvious in what their goal is. UberMILITARY spells it out for you and how they want to help.”

To raise awareness of UberMILITARY among the 20 million veterans in the U.S., Uber has donated $1 million to nonprofit organizations such as the U.S. Chamber of Commerce Foundation’s Hiring Our Heroes, Tragedy Assistance Program for Survivors (TAPS), Iraq and Afghanistan Veterans of America (IAVA), and Homes for our Troops. 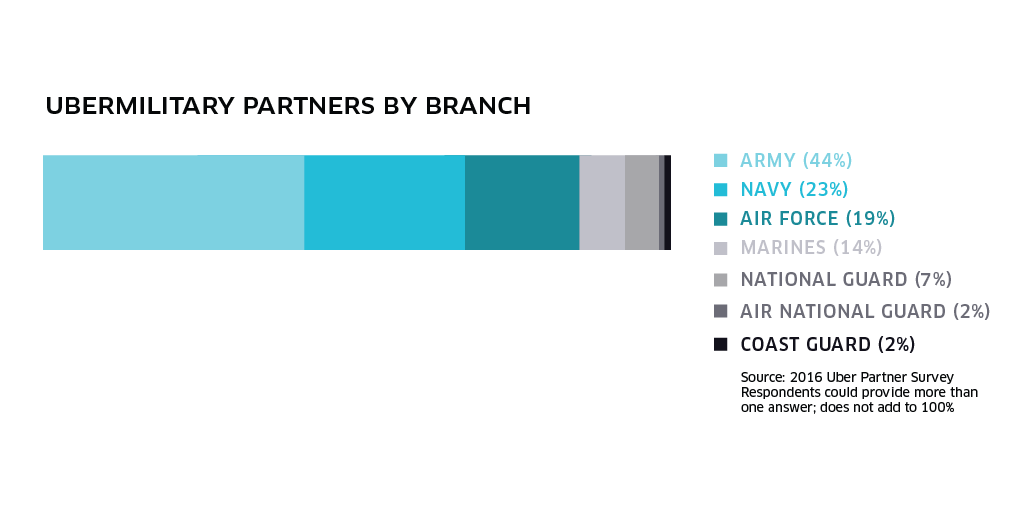 Michael also revealed that the company will be working with base commanders to improve Uber’s access to the campus. Until now, it has been difficult to get private car services on base, largely due to security reasons. But that will likely change now and will hopefully result in a decrease in drunk driving in these areas.

Uber also has plans to improve the benefits given to participating drivers. Michael explained that the company is building out a set of discounts to help military veterans, similar to the existing savings program it already offers other drivers. The company will also be attending career fairs and other events to reach out to veterans and spouses.

UberMILITARY is far from done, at least based on the impression we received from Michael. “It’s the one program I’m proud of,” he said. It’s one that “drives business value for Uber and does the right thing for people that deserve a shot at what they want to do in civilian life.”