I’ve been watching game journalists lose their jobs. I’m sorry for my colleagues, and I hope they find a way to stay in this wonderful industry. I’ve had a chance to cover games for 25 years. I hope that I can stay in it for another 25 or so.

But something is disrupting games media pretty big. We’re accustomed to seeing the games industry go through many gyrations. It has gone through so many changes in the past decade that it is almost unrecognizable. Console games have stayed flat at about $25 billion. But the global game industry has grown to $90 billion worldwide, according to market researcher Newzoo. This change isn’t just my problem. Almost every industry is undergoing drastic changes.

I have stayed alert by preparing myself for a constant state of change, and I’ve always covered the growing parts of the industry. One day, Facebook games like FarmVille were sweeping through the industry. Then, in the blink of an eye, they no longer mattered. Mobile games like Clash of Clans appeared and dethroned the social network games. In the East, we saw the rise of Kakao games. In the West, Game of War ads aired during the Super Bowl. What sane person would have predicted these changes? Gamers are constantly embracing new forms of games and new platforms.

The industry moves in cycles, and I see studios shut down, and I watch new ones arise. Game journalism tends to follow some of that same kind of pattern, with new media sites born. But there’s an awful lot of change. Many of my friends have taken jobs in the industry, as public relations people, and I’ve sadly seen them bounce around a lot too.

Layoffs recently hit the Durham, N.C. office of The Escapist, and the 11-year-old Game Politics web site is shutting down on April 18. Others that have or are shuttering include CVG, GameTrailers, Official Nintendo Magazine, Official PlayStation Magazine, Official Xbox Magazine, Edge Online, Xbox World, and PSM3. I would list more, but it’s starting to get a little depressing. I wouldn’t exaggerate the situation. This year isn’t necessarily worse than previous years, but it’s not a good trend. 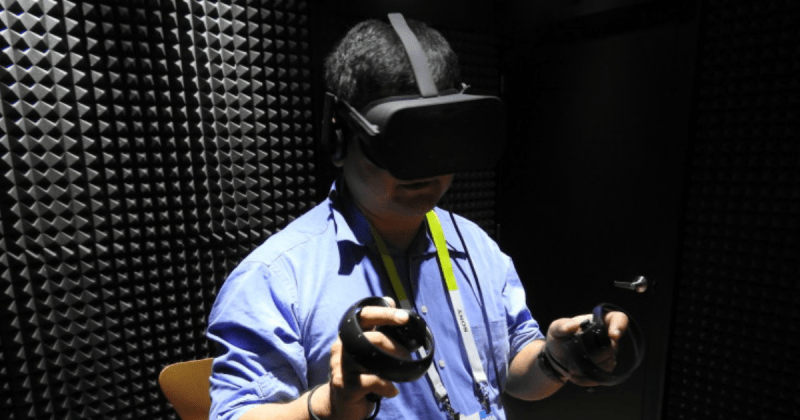 Yahoo plans to shut its 17-year-old Yahoo Games site on May 13, and it is zapping game journalism jobs related to it. The resources are shifting over to esports. At the moment, esports is a tiny sliver of the industry, accounting for $463 million of that $90 billion global game industry, according to market researcher Newzoo. Should we all change what we cover because esports is growing 43 percent a year and everything else isn’t?

Perhaps game publications are becoming as elusive as gamers. The average age of a gamer is 35. And 44 percent of gamers are women. The stereotype of the 18-year-old boy with pimples and lousy social skills is long dead. We shouldn’t write for just those people, as it is as silly as writing for “moviers.” Everybody watches movies. Everybody plays games.

More to the point, I wonder if we should shutter GamesBeat and create VRBeat, in recognition of the fast growth of virtual reality’s ecosystem, which has sucked funding and attention away from other forms of games. That is a theoretical question I’ve posed, as GamesBeat has thankfully grown to millions of readers. But it is not as insane a question as it might have once been. VR publications are growing fast. It is still a small part of the industry, and there’s a good chance it will see a bust after a few years of hype. VR may come and go, but games will persist. And so should GamesBeat.

But I find myself having to ask myself questions that I haven’t done in years. What’s the best use of my time? Should I become an Internet personality? Do I need some plastic surgery so I can look better on camera? (OK, now that one’s a joke.) Am I doing what I should be doing?

These questions hit pretty close to home. The last time I felt this way, I switched jobs. I watched the newspaper industry shrink from greatness until, eight years ago, it became safer to join a tiny web site like VentureBeat than to stay at comfortable job at the San Jose Mercury News. Paper-based media gave way to web sites.

That move turned out well. From 2007 to 2012, there were an estimated 50,000 layoffs at newspapers. Web sites moved to the forefront, and I became more influential as a game journalist, based on various metrics. VentureBeat and GamesBeat were born in an age where anyone could become a blogger, where anyone could call themselves a journalist. But we managed to amass an audience of loyal readers. I think that our specialization helped us stand out.

But the treadmill is always changing. Mashable, one of the biggest Internet news organizations, said it was cutting dozens of jobs and switching its focus from blogging to video. 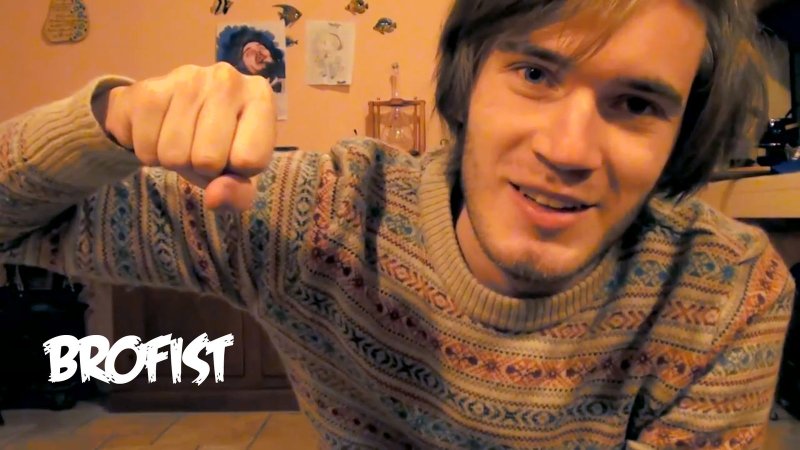 The influencers of the day are now on livestreaming sites such as Twitch. Amazon paid $970 million for the web site in 2014, and it has grown to more than 100 million monthly active users, all watching someone else playing games. Hundreds of millions of gamers now watch 144 billion minutes of game videos a month on YouTube. Many of these people say whatever comes into their heads. YouTuber PewDiePie, who has tens of millions of followers, has an impressive audience, but he’s not a journalist. He’s an entertainer. In the presence of these people, I can’t do what they do. I have to fall back on doing what I do best.

Those sites can offer transparent reviews in real-time, as you can see people playing games as they talk about them. But I think there’s something to be said for pulling back, thinking about a game, and then putting your thoughts about the game into words. The same goes for interviewing sources. Yes, interviewing people live on stage is fun to watch, and we’ll do that at our upcoming GamesBeat Summit and GamesBeat 2016 events. But it’s also good to apply a filter, broaden out your sources, and take time to write thoughtful pieces. And after many years of being told to write short stories and failing to do so, I felt vindicated when the American Press Institute found that longer stories get more traction.

I may be a bit of a worrier. And the games media is not necessarily an entity that elicits a lot of empathy. During the recent GamerGate affair (where there was a lot of heat about journalistic ethics), the media was on the receiving end of a lot of Internet hatred. But I think we serve an important role in sorting out a complicated industry and identifying the cool people and trends that everyone should know about.

No one is guaranteed a job for life in the new world economy. If you stop swimming, you’ll sink. As the late Andy Grove said many times, “Only the paranoid survive.” That’s why I work so hard.

I don’t want to send my own colleagues into a state of panic. After all, I’ll need their help to figure this out. I have to believe that credibility and quality is our strong suit, and our reputation is what matters. If we can preserve that, and our relationships with the right people in the industry, then things will turn out well.

Quality. Accuracy. Good writing. Smart opinions. We have to deliver these things every day like fresh lettuce, or people will go elsewhere for them. We don’t always live up these standards, but we try, and we consider ourselves to be old school journalists with the right backbones to produce good journalism. We’re strategically building out our GamesBeat events, road shows, community, and research in addition to our news. We’re even doing more of our own video. 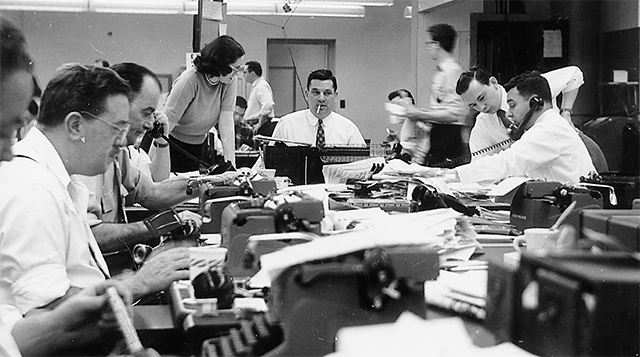 But there may be more pivoting or strategizing or reorganizing or disrupting to do. I’d like to invite you all to help us figure it out. (You can tweet at me @deantak if you wish.) I don’t want to be a dinosaur, unable to see the change coming until it is too late. Help me see. I see white papers on games all of the time. I’d love to see a white paper on the game media.

Perhaps the profession is changing toward a project model, like many other professions. In Hollywood, the talent gathers to make a movie, and then it disbands, only to move on to the next gig. I’ve been lucky to have this latest gig for eight years. I am hoping that community that gathers around those pillars of journalistic excellence will pay off.

In the words of Bob Dylan, “There must some way out of here, said the joker to the thief. There’s too much confusion. I can’t get no relief.”