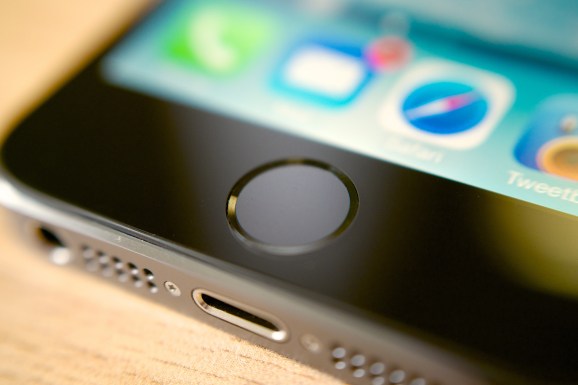 Attorneys representing the U.S Department of Justice today submitted a filing in the U.S. District Court for the Eastern District of New York showing that they want to move forward with their legal effort to have Apple help it unlock an iPhone — even after the government succeeded in getting at the data on a locked iPhone in a separate case in California and moved to vacate that case.

The New York case concerns Jun Feng, a resident of Queens, New York, who was indicted on charges of meth trafficking and whose iPhone 5s was taken by U.S. Drug Enforcement Administration (DEA) agents. The San Bernardino case, by contrast, was over an iPhone 5c, which does not have the Touch ID feature. “The government’s application is not moot and the government continues to require Apple’s assistance in accessing the data that it is authorized to search by warrant,” the lawyers wrote.

The fact that the government has chosen to move forward with the New York case appears to line up with FBI director James Comey’s assertion earlier this week that the method it used to unlock San Bernardino shooter Syed Rizwan Farook’s iPhone only “worked to open this one 5c.”

For a full rundown of the Apple-FBI saga, check out our timeline.